The national idea of bravery and courage could not to help the development of the traditional and games. In such fights youngsters demonstrated their sleight and skills and gained experience.

There are many rules in this game, but the main idea is to throw the knife in such a way that it sticks it to the ground. The one who does not succeed is supposed to pull a thin and almost invisible stick from the ground.

The meaning of the game is that a leading person asks the group of participants several questions by which at the end he chooses one person who will be beaten up. Then the person who was pointed out takes the place of the leader.

The mission of the game is to knock down a small object that was hanged on a stick. One of the participants was supposed to guard that object, while other players had to throw sticks to that object, but only standing on their special spots. While players run towards their sticks to pick them up, the guard had to return the object to its place and to take over one of the participant’s place before he returns. 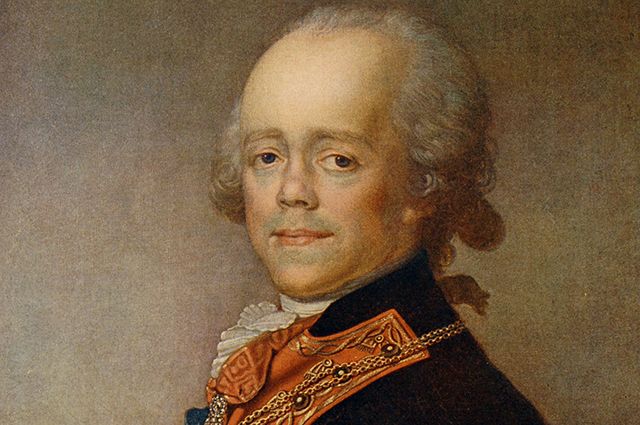 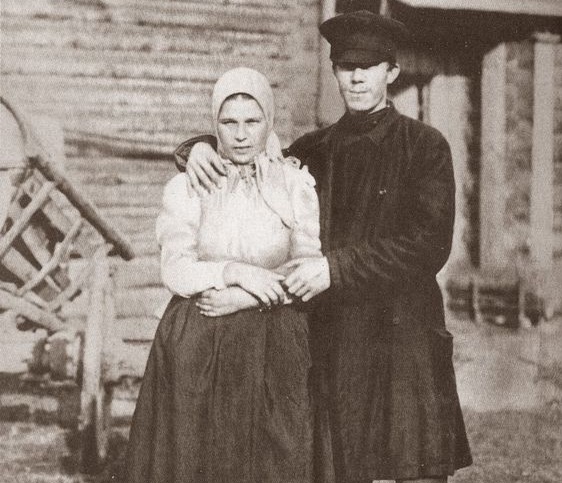 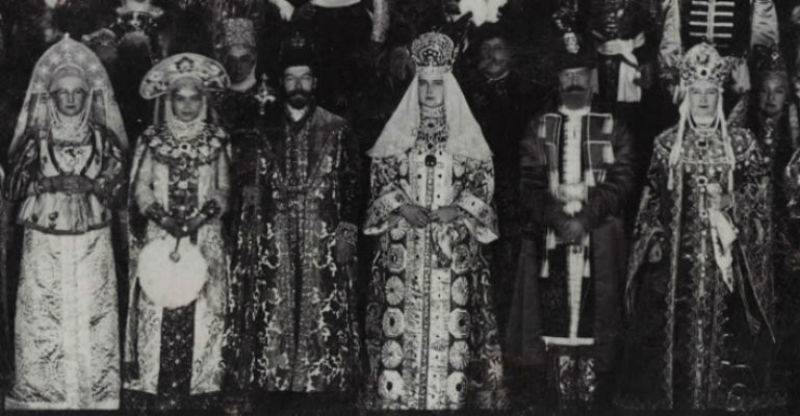