The illustrations to the fascinated from childhood fairy tales, the watercolours being amassed by Tretyakov, the collector
2012-10-29 00:53:52 The table at which Morozko, a traditional fairy tale winter character, would have his meals, the beds of endless stepdaughters in the homes of furious stepmothers – are the illustrations to the fascinated from childhood fairy tales; the watercolours being amassed by Tretyakov, the collector, - all of the are the works by Ms Elena Polenova.

‘When you’re engaged painting landscapes you’d come across the things more complicated than a live model or a still live being painted in the workshop, but how much more emotionally you are feeling the poetics of it as you find yourself leading a touching talk with the nature around you’, so the words of Elena Polenova from her letter to friends.

Spontaneously formed ‘Abramtsevo-styled’ artistic workshop has played an important part in Elena Polenova’s life and creation experience. But which one was it exactly? Let’s take a look at her watercolours, joinery things, book illustrations and sketches of patterns. The female artist at the open air in Abramtsevo The interior of the house The Abramtsevo mansion as it is currently.

The young artist’s watercolours were picked for Gallery by Tretyakov himself; Ilya Efimovich Repin rated them much higher than Shishkin’s drawings, Chistyakov (artist, lecturer, new artistic trend founder, 1832-1919) commented that ‘her studies would do honours to most ambitious male artist.’ Watercolour ‘On the edge of the woodland’ The modest artist herself would put in her diary: ’Views, and especially those of grand nature is not my priority. Sure, I can be fascinated by its beauty, but in depiction of them I would remain too calm and chilly. I fail picking them out in a manner I’d do it with trifles which are so dear to my heart. Touching is only my particular, well known nature, either northern or mid-Russian one, especially when it shows itself in tiny, as though insignificant, but deeply poetical corners. It is so close and dear to me – and I am good at it.’

The XIX century interior trends looked approximately as follows: in year of 1884 peculiar architectural classes ‘have become trendy’ and in 1885 ‘cabinets’ were picked to be painted in ancient-Russian art style’. What effect it had led to we could read in Elena Polenova’s diary: ‘For the museum… increases immensely, we often undertake archeological excursions… We are accumulating Russian spirit’, ‘All our Russian points seem to me increasingly sympathetic.’ The artist addresses herself to ancestors’ traditions, peasant crafts, ancient skills and becomes the artistic manager of Abramtsevo joinery shop which was the place to teach peasant children carpenter can joinery technique. Bringing to urban life the beauty of peasants routine and foster the folks perishing artistic traditions – this was the commitment she saw in her career. ‘Our goal is picking up the folks creative traditions still being at life and giving him the opportunity to get it further advanced.’

Within a few years the workshop headed by Polenova make more than 100 assorted wardrobes, shelves, buffets and chemist’s units and even started selling them: Moscow-based shops at Povarskaya and Petrovskaya lines. Illustrations to the fairy-tale ‘The War of Mushrooms’

There is a comment in her diary: ‘The War of Mushrooms’ text is known to me from early childhood, the fairy tale known from granny, and I’d ever fancy it really. Granny would tell it in the coach along the way, during the travel from Moscow to her Tambov province. I seem to remember it up to this day that just in that forest there had been all sorts of forest towns and villages’. Illustrations to ‘The War of Mushrooms’ fairy tale

From the letter to a friend of hers on the illustrations of ‘The War of Mushrooms’ book: ‘You ask me how it came to my mind to illustrate ‘the mushroom hike’. It was not just that hike exactly that I started my illustrations. The starting point was a plot, taken from Afanasyev’s collection of fairy-tales. To tell the truth, I started drawing them randomly without any appropriate goal, just for fun, since Russian fairytales motives caught my imagination, really (I would always enjoy Russian lifestyle in its past)… So it came to recalling the granny’s ‘War of Mushrooms’ as I heard it in her own words in the early childhood with an episode about the volnushka (mushroom) monastery, which I never heard of in later life. Since the edition was supposed for children, I did my best to go back to those epic times which I pictured to myself imagining miniature settlements in the forest, monasteries and towns scaled by a child’s mind in the mushroom size, being inhabited with those amazing animated creatures, given the mushroom it self is perceived as a living creature and very appealing, indeed.

In the 1890s Elena Dmitrievna was obsessed by the creation of ornaments: the larger part of them were carried out as embroidery sketches and panno for the workshop in Abramtsevo and the expert handcraft shop in the village of Solomenka, Tambov province, owned by Maria Yakunchikova. The ornaments by Ms Elena Polenova

In autumn 1897 she even carried out an original project of a dining room in Russian traditional style with an. The World of Art magazine’s cover

On order of Sergey Dyagilev, 1872-1929, the renowned Russian Theatre Art enthusiast, Ms Polenova made a drawing for the World of Art magazine. Unfortunately, the issue was released after she’d passed away. 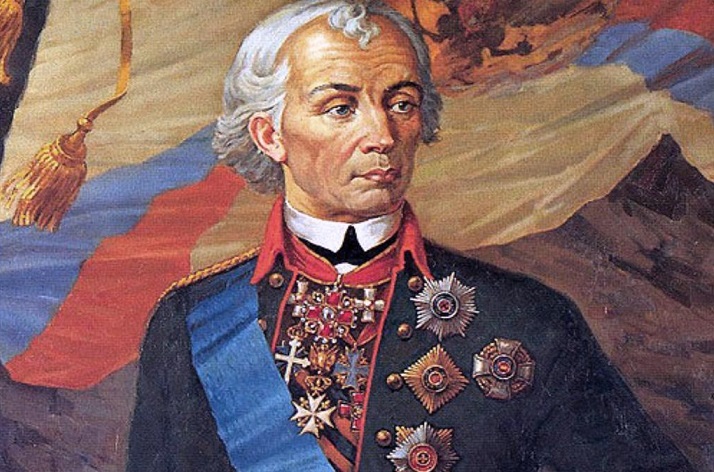 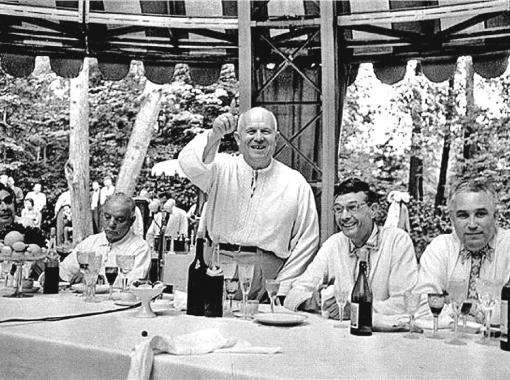 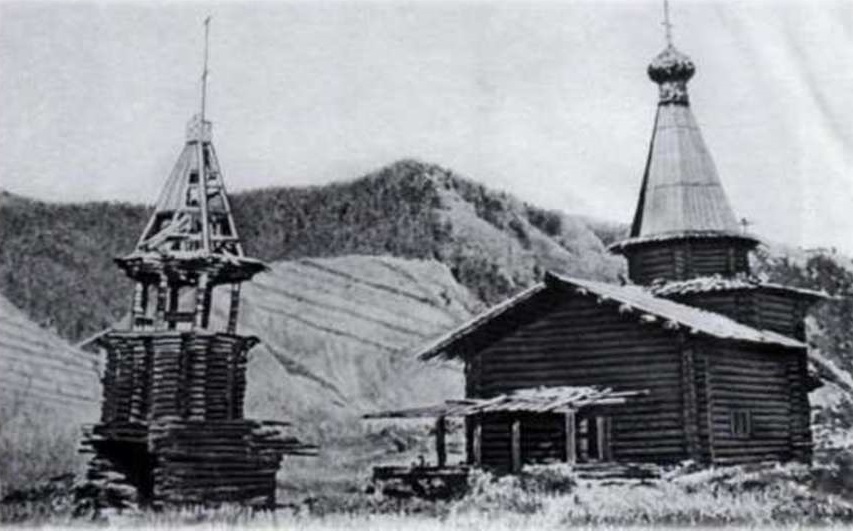