THE RUSSIAN THING: ‘IN COMMEMORATION OF THE 1812 PATRIOTIC WAR MEDAL’ The silver medal ‘In Commemoration of the 1812 Patriotic war’ was established by Alexander I, the Emperor, in February 1813. Next year, in August 1814, another medal, from dark bronze, was established.

The silver medal ‘In Commemoration of 1812 Patriotic War’ Nikolai, the Emperor, authorized wearing the medal by the descendants of fathers and family heads.’ The right of wearing stretched to the females too. In addition, the descendants in no possession of the genuine medal of that time were entitled to getting them crafted privately in workshops. 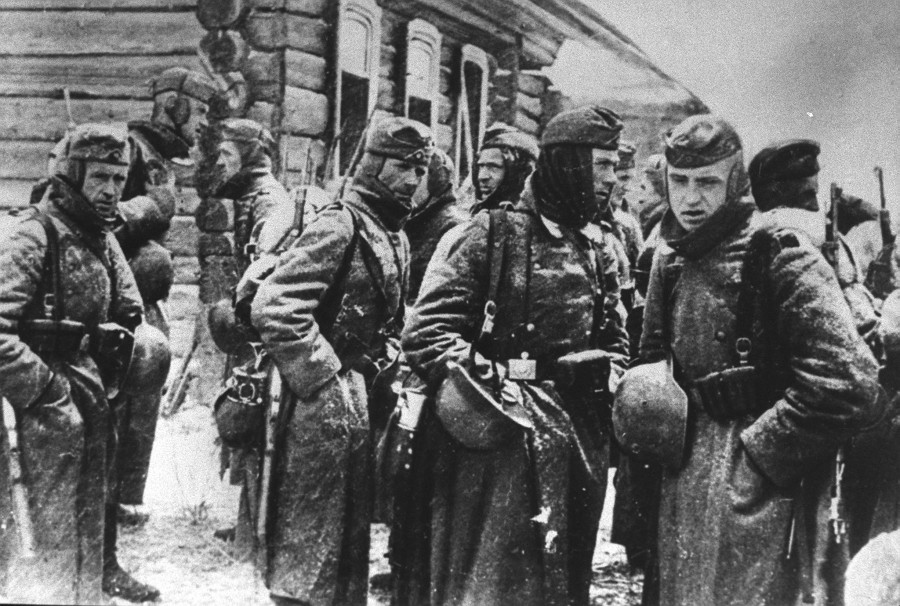 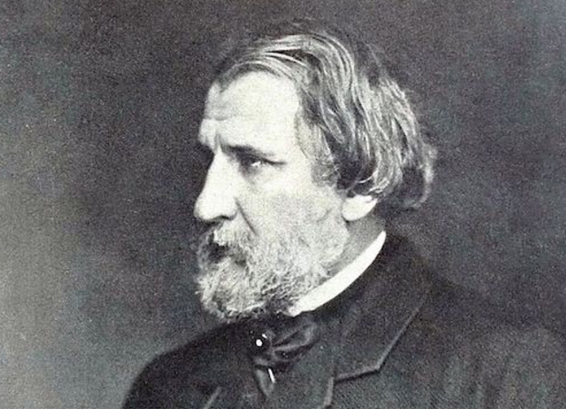 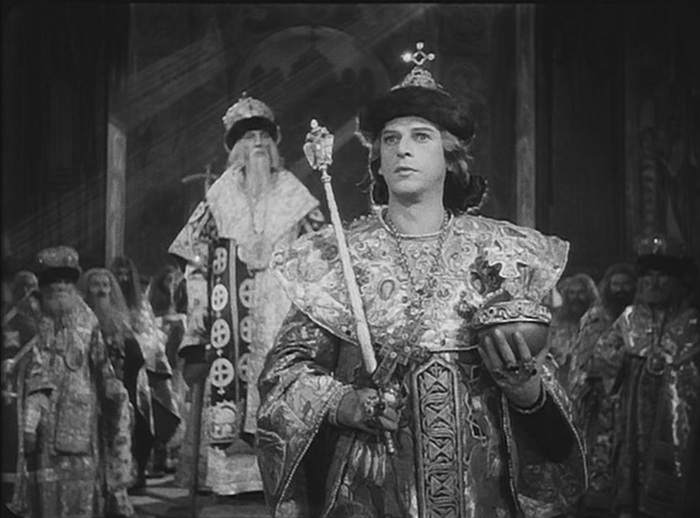