The screening of Russian literature creations might be called lucky if the cast managed at least to approach a bit the key to the Russian soul. The classics worth seeing! The British-American film “Onegin” (1999) starring Ralph Fiennes and Liv Tyler shot after Alexander Pushkin’s masterpiece is one of the most known screenings of Russian classics.

The film was awarded a number of international prizes and “The Russian Film critics Guild” even awarded Tyler as the best foreign actress.

A bit about the film blunders: the soundtrack included an irrelevant waltz ‘On the Manchuria hills” and song ‘There’s a viburnum blossoming in the fields by the stream’ with both of the tunes coming to life later on, in a quite different historical epoch. The 1956 American film directed by King Vidor and the renowned Italian producer Karlo Ponti claimed every possible award of the American and British film academies: ‘Golden Globe’, ‘Oscar’, ‘BAFTA’,  prize of the British Society of Cinematographers. The film is believed to have prompted the screening of ‘War and Peace’ by Russian director Fyodor Bondarchuck.

Starring in the film were Henry Fonda as Pierre Besukhov and Audrey Hepburn as Natasha Rostova. After a while on the film’s release, Henry Fonda admitted his awareness of being much older than his character Pierre Besukhov and his involvement in the filming only because of money. And Audrey Hepburn’s fee was unprecedented high with no other actress to have been paid so big amount of cash.

For twelve shoot- weeks she was paid $350.000, on top of which she personally had a 24-hour driving servicing throughout the filming session and her approval was obligatory for the script, cast, cameraman and make-up. Leo Tolstoy’s novel Anna Karenina has had 32 screenings, the best of which belongs to director Clarence Brown. Greta Garbo starring brought her ‘the best actress of the year’ title and the Venetian festival Grand Prix to the film. Akira Kurosava shifted Fyodor Dostoyevsky’s characters to the post-war Japan’s Hokkaido, the most northern of the islands, for the novel screening in 1951. The director did his best to catch the novel’s spirit and convey it in a fantastic way.

The film’s first version consisted of two parts with a total run of 265 minutes. Later on it was shortened to 166 minutes.

Here’s what Kurosava would say about Dostoyevsky: “From early childhood on I’ve fallen in Russian literature, but I realized that Dostoyevsky is the best and I thought much about what a fantastic film could be done based on the book… he’s the only man, to my opinion, who described the human’s existence in truth.” The film ‘Doctor Zhivago’ by director David Lean with Omar Sharif and Geraldine Chaplin starring got the viewers’ acclaim all across the world and became the bestseller in 1966. In the bank of the film are five ‘Oscars’ and five ‘Golden Globes’ for the best film, best actor, best director and best script of the year 1966. Of twenty nominations it received ten world film premiums and the American Film Institute enlisted it in top 100 American films. 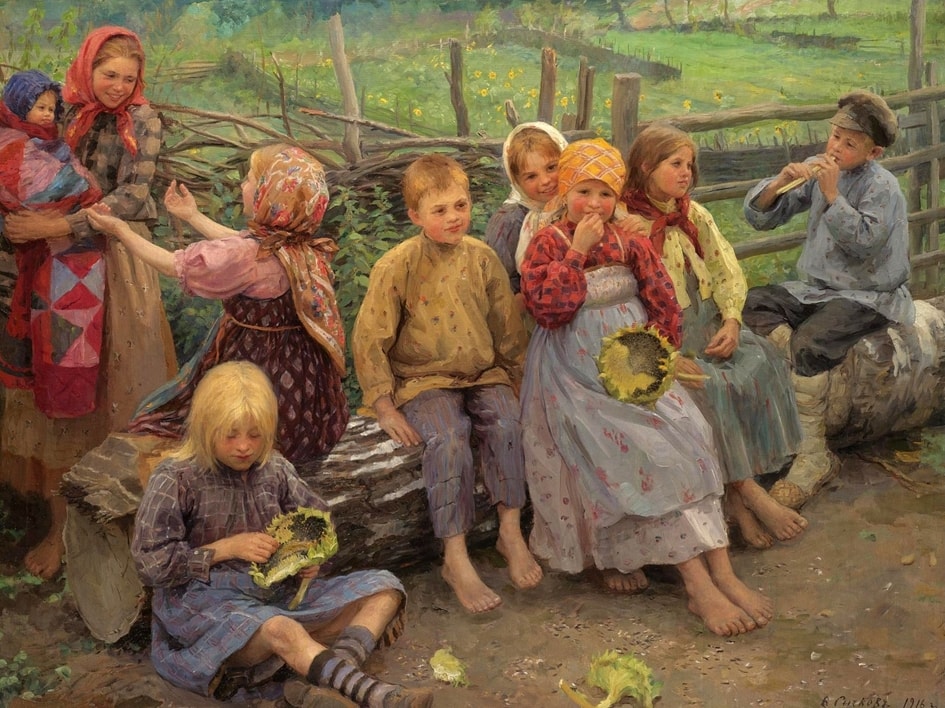 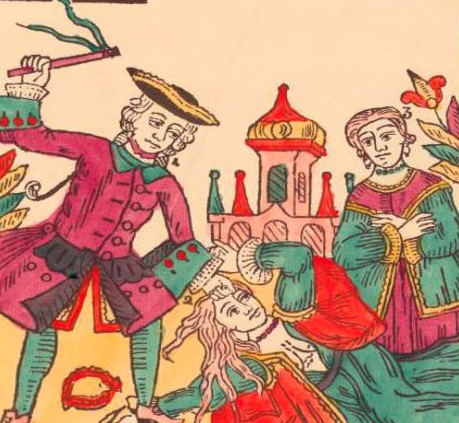 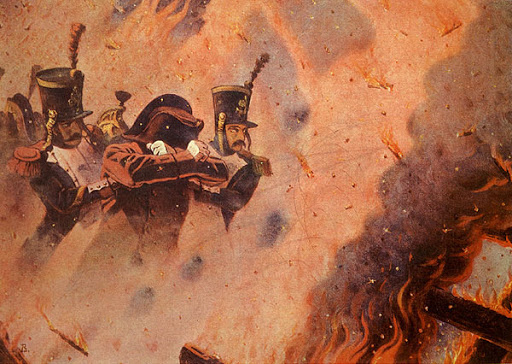