A FEAST OF FEASTS Seven thousand guests received an invitation to a Coronation ceremony in Moscow with Nikolai II taking the office on 14(16th) of May 1896. The guests of honour were Princes and Great Dukes, Emirs and Ambassadors from countries around the world with just a number of common people at the tables partying in one of the halls, whose forefathers had contributed notably to the well-being of the ruling dynasty (the Romanovs). The most prominent among them were the descendants of Ivan Sussanin, who tragically died in defiance of a Polish warrior unit stranded in the depth of Kostroma forests in a ‘messy time’ winter of 1612 and trying to push through to the solitary habitation with family of Mikhail Fyodorovich Romanov,   (1596-1645) then the likely contender to the throne and first from the new dynasty of the would be tsars and emperors of Russia.
On the tables in front of each of the guests there was a scroll tied with a silk tape. It contained menu penned in elegant old-Slavic lettering. I wonder if it provokes anyone’s curiosity to the dishes served at the festive banquet.
So the coronation menu at the Nikolai’s II  Palace: Feast of Honour: Supper: May 20 1896
A gain of grouse
Cakes in assortment
Starlet in Italian
Roast fowl and game
Salad-Swiss
Ice cream with raspberry sauce 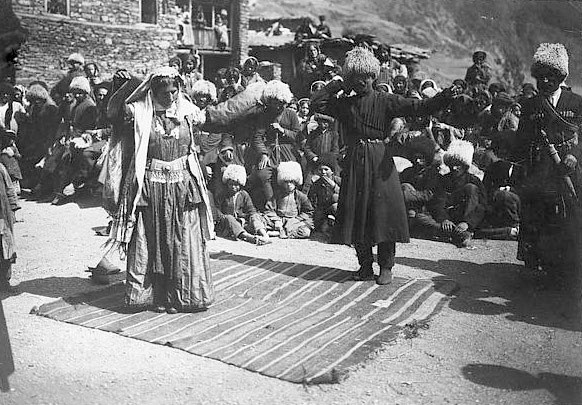 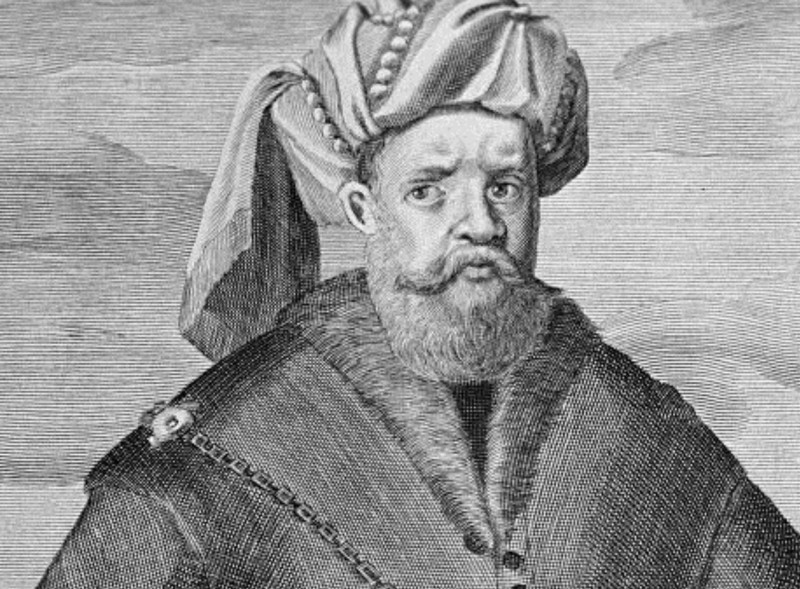 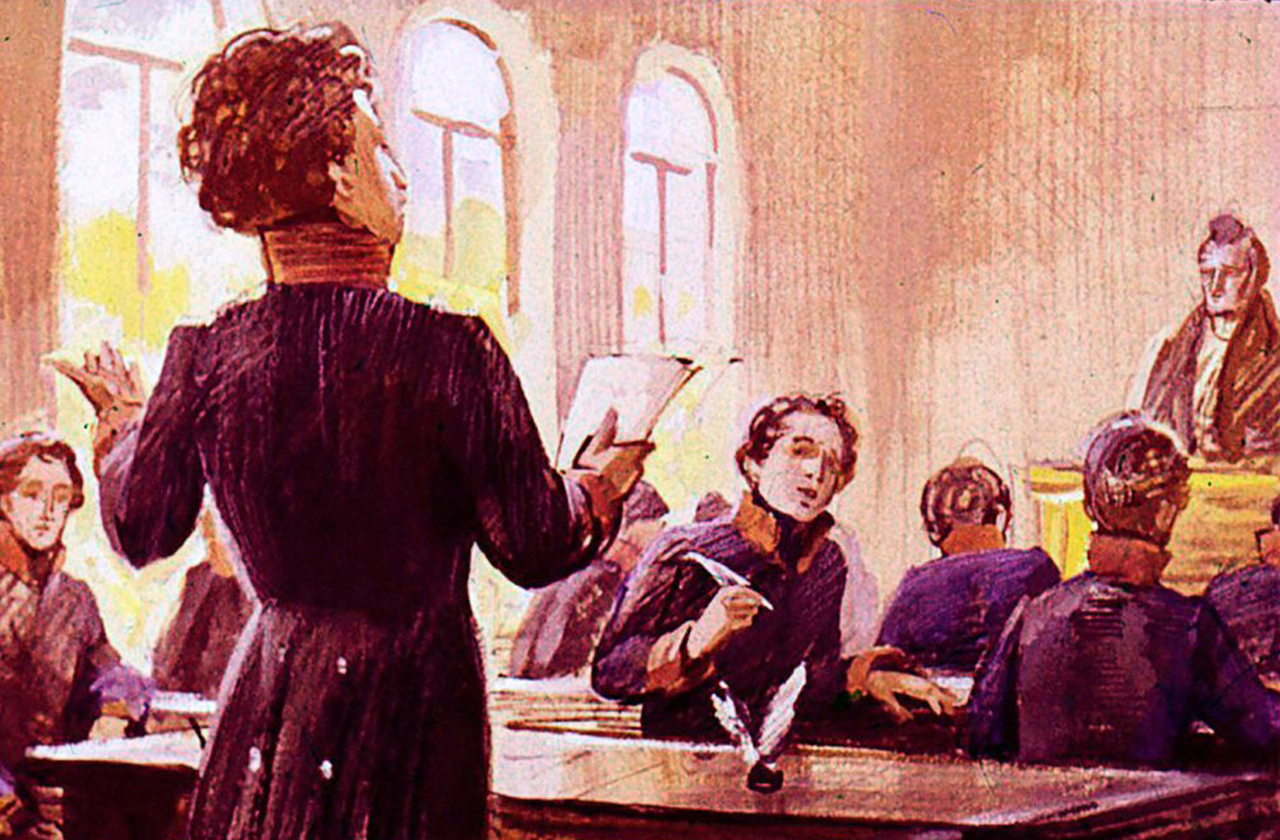