MOSCOW SO DEAR: 8 STUNNING PHOTOFACTS FROM ITS HISTORY Moscow on the threshold of oncoming changes, a city so big and friendly, with a very comfortable atmosphere to live in. Moscow of the XXth century, still vivid in memory but so far from the current reality, with a children’s sand playground opposite the Bolshoi Theatre; at the Red Square there are firemen of futuristic look, parading, housewives laundering men’s shirts in the Moscow river, elks reveling by Moscow University’s main building, and the top-class kindergarten in the neighbourhood of Textilschiki.

The children’s sand playground opposite the Bolshoi Theatre The 2nd Khudozhestvenny Theatre (the second building), left, the Mostorg store (former ‘Mur and Meriliz’), right, the year of 1930 At the Chistoprudny boulevard, 1950-s The firemen line-in check at the Red Square, 1932, pictured by Alexander Rodchenko

It’s time to have things laundered 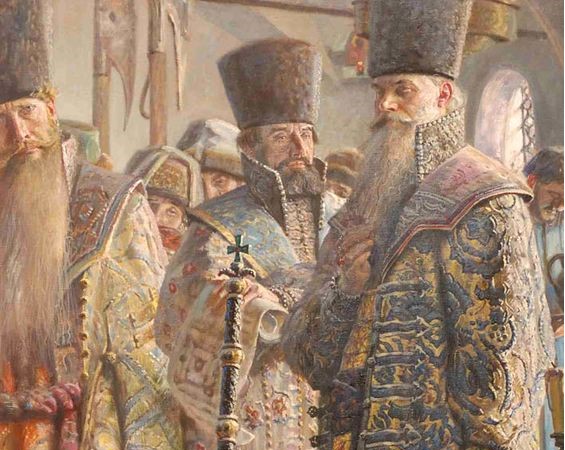 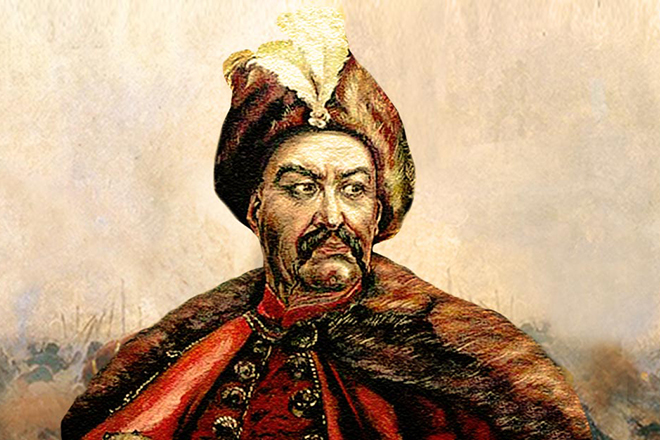 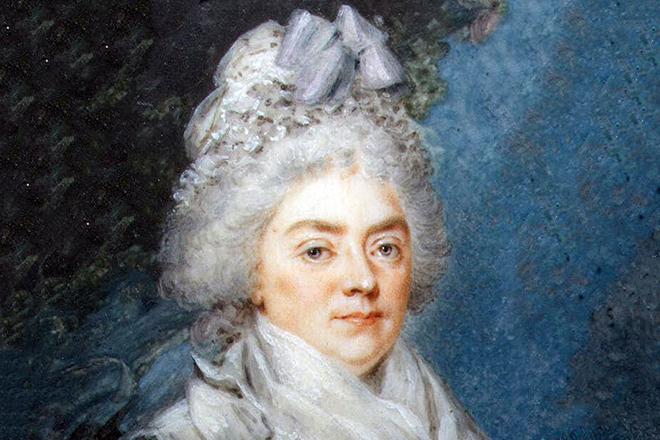