Bicentennial of heroism of the Russian people in the Patriotic war of 1812 is worth celebrating at the museum. The projects prepared to the jubilee are the inspiration for the intellectual feats and teach one being a real patriot. Opening of the 1812 war museum In dedication of the 1812 Patriotic war bicentenary the Historical Museum opens a specified museum. On its premises there will be in full detail displayed the whole history of relevant events. The museum exhibits about 2000 items of art, graphics, sculpture, documents, household pieces, numismatics, banners, awards, uniform, outfit and weaponry of the battling parties to highlight not only the war by itself but the pre-war and postwar periods. The museum has been open to public since the 6th of September.

The panoramic view of the opening ceremony could be seen on line on the website of the Defense Ministry. Who comes to us with a sword shall die from it. That is the basic stand of the Russian land!’ reads the Russian Defense Ministry website and offers surveying the weapons and uniform of the Russian army in 1812, with the uniform in 3D, and taking a look at the Borodino battle panorama online at the websites above. In the renovated building of the State Borodino military-historical museum a new exhibition “Bless you forever, Borodino” has opened. The visitors might see the items which directly linked to the Borodino battle and those involved in it – found on the battlefield, personal things and a genuine uniform, the items of weapons and outfit. The battle’s major episodes and its participants are to see in original art pieces made by batalist-and-portrait artists in the 19th - 20th centuries as well as by modern artists. The experts of new technologies might estimate the replica of the “Borodino battlefield” in combination with audio and dynamic lights effects and multi-media program.

From 3rd to 8th of September an international conference “This day shall be the life-long memorial” is going to be held, dedicated to the Borodino battle. Over 60 lecturers, university, library and archive stuff from Germany, Czech, Austria, Near and Far foreign countries, colleagues from Russian museums are to be involved. The full name of the exhibition reads: “In memory of getting rid of the Gulls’ intrusion. Russian Icon on the eve of the 1812 War”. The title comes back to first words of Alexander’s I Act over setting the Festivities in memory of driving the Napoleon troops out of Russia. The main idea of the display is to create the integrated image of the Russian Icon to which the peoples of Russia forwarded their prayers to within the period from Napoleon’s 1796 Italian march which brought him the worldwide fame to the victorious 1814 entry of Russian troops into Paris. The exhibition will last till the 20th of November. The train “Watercolour” has already been ferrying passengers at the Arbatsko-Pokrovskaya tube line. The train is one of several themed trains running in the metropolitan Underground. The first run of the train was carried out on 13th of May 2009, the opening day, 74 years to the commissioning date of Moscow Metro. The train was adorned with paintings reproductions of Karl and Alexander Brullov, Isaak Levitan, Ilya Repin and Nikolai Roerich. The exhibition made of the pieces previously stored in emigrants’ home collections. On display will be quite a lot of items that haven’t been displayed in Russia. In particular, for the first time shall be exhibited watercolours made by the Russian Emperor Alexander I in person. The foreign descendants of Russian hussars who have given over the museum their contributions for the display are also to take part in the opening ceremony.  Among them to see are 11 citizens of the USA, 12 citizens of France and 2 citizens of Serbia.

The exhibition “The triumph of the Arc; History of the Triumph Arc by the architect Osip Bovoe in documents and photos” The Schussev Architecture Museum exhibition dedicated to history of the Triumph Arc is worth visiting: its building in 1816 on the Square of Tverskaya Zastava, followed by being demolished in 1936 on Stalin’s order in connection with the realization of Moscow’s General Plan, restoration in 1966-1968 on Kutuzovsky Avenue and renovation in 2012.

The exposition includes project drawings, sizing works, unique photos and gypseous replicas of the arc decorative fragments being stored in MUAR’s collection since 1940s, as it’s posted on the website of the Architecture Museum. 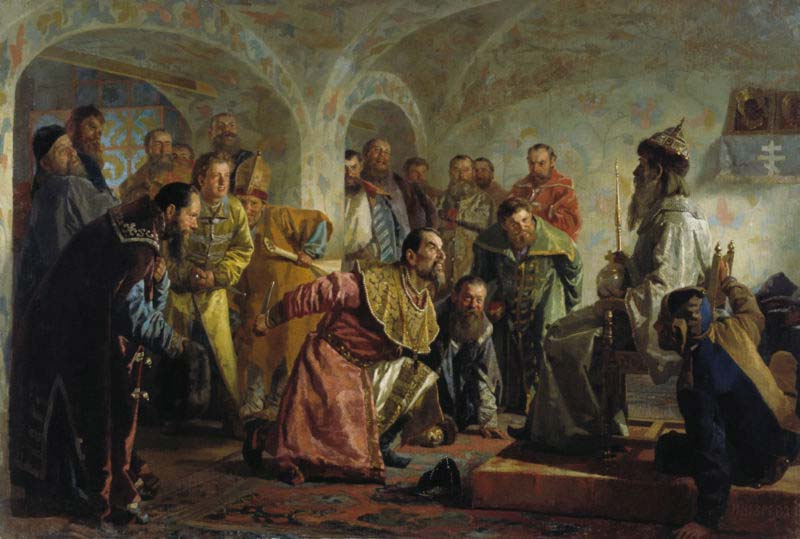 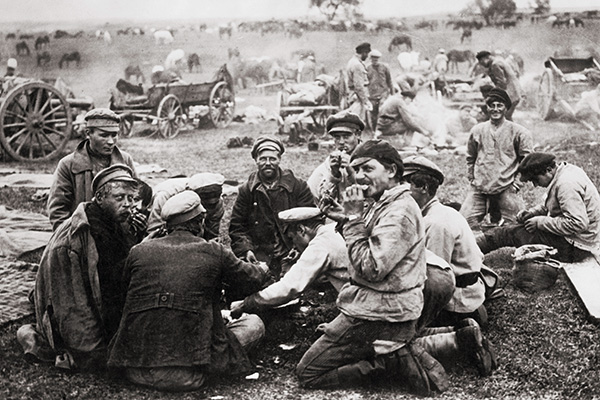 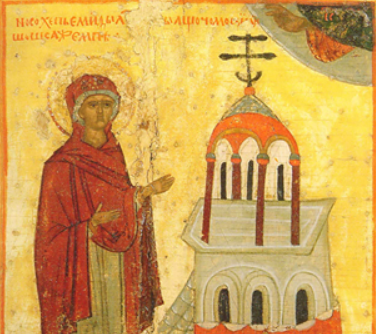