The story behind this proverb has its roots in Bible. In New Testament, Revelation of St. John the Devine to read is: ‘And saw I in the Sitting on the throne’s hand a book written inside and outside, sealed by seven stamps. And saw I the Angel, strong as he is, proclaiming in a high voice: Who’s worthy to open the book and take the stamps off it? But none could, neither in Heaven, nor on the Earth, under Earth – nor open this book wide or take a look inside.’
Going on a binge, drunk as zuzya This saying could be come across in A.S. Pushkin’s works, in particular when reading his novel in verse ‘Eugene Onegin’ as it comes to Lensky’s neighbor Zaretsky.

Having fallen from a Kalmyk horse,
As zuzya drunken,
He got held captive into the hands of French…

The point is, that in Pskov province where Pushkin had been sent out by tsar Nikolai I in 1824 to exile, ‘zuzya’ was a word for ‘a pig’. Generally speaking, ‘as drunk as zuzya’ is a colloquial expression for ‘as drunk as a pig’. Worth mentioning, that still in the 30s of the 20th century it was habitual in Russia saying: ‘To sell the skin of a bear that is assumed to have been killed’. This version of the saying seems to be close to the original source, and definitely more logical too, for there’s no use from the skin that has been meant to be split, it is of any value only if it remains in its natural entirety. The source is the French poet and fable-writer Jean Lafontaine’s (1621-1695) fable ‘The Bear and two Locals’. 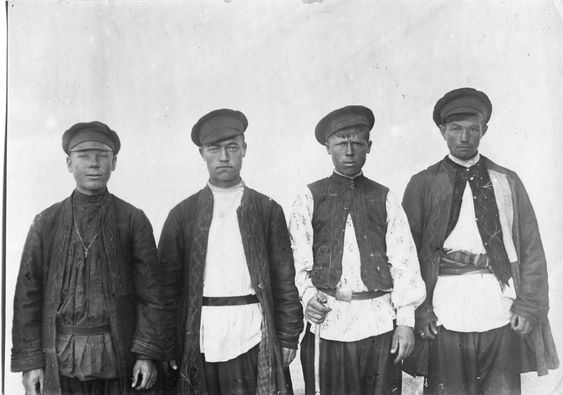 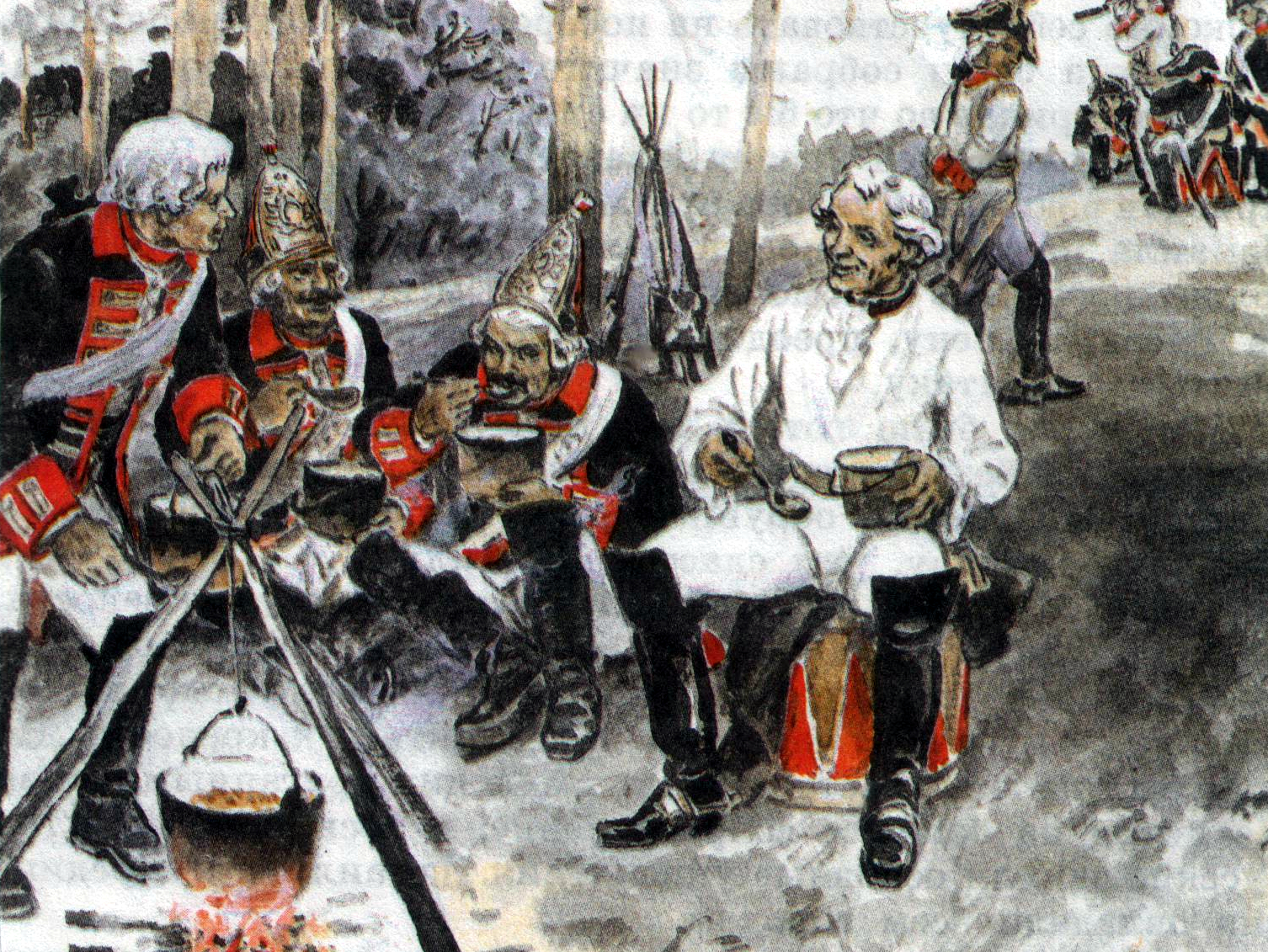 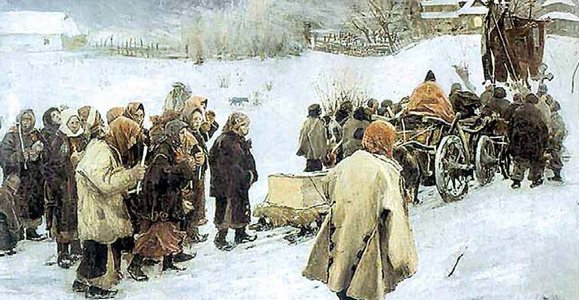