«I need neither an amazing landscape set for a shot, nor a fantastic composition or professional lighting and other miracles – just give me, well, - a dirty pool but with a bit of truth in it, poetics, - and the poetics could be spotted in everything, it’s only a matter of artistic expertise...

Born into the family of a famous merchant’s race, a lucky entrepreneur who most appreciated the art, Pavel Tretyakov was ready to pay fortunes for Vereschagin’s Turkestan paintings collection only for giving it as a gift to the Moscow Art School immediately after the purchase with a preliminary remark that the only condition for the deal should be the availability of the paintings to public. Late in the 19th century his non-professional opinion alone made a worthy competition to the preferences of the Academy of Art as a whole and the time showed the Tretyakov’s choice for his collection had always proved right and the then favourites being at war with the assertive Academy peredvizhnics were playing a far from being most important role in the history of Russian art.

The start of servicing

It was in May 1856 that Pavel Mikhailovich Tretyakov made his collection debut by purchasing two paintings of Russian artists: “The Temptation” by Nikolai Shilder and “The clash with Finn smugglers” by Vasily Khudyakov. Art historians claim that just this event could be considered his first step to opening the Tretyakov gallery. “The Temptation” by Nikolai Shilder, 1856 “The clash with Finn smugglers”, 1853, by Vasily Khudyakov
The work for descendants.

The work for descendants

In collecting paintings for his gallery Pavel Mikhailovich Tretyakov exceptionally relied on his own artistic taste and ability to tell a genuine piece of art from a pretentious artifact. Needless to say, his opinion over lots of paintings had been repeatedly put in question by his contemporaries, but nevertheless, to break Tretyakov’s will was impossible. Convinced that he was amassing his collection not for himself but for descendants, Tretyakov was inflexible – he was not for the momentary relevance of themes in the canvases acquired, he wasn’t keen at the techniques in which they had been made – he only listened to his heart.

"My father has long before announced me that all my medals and titles wouldn’t convince him in my being an expert painter” unless my painting finds its place at the gallery of Pavel Mikhailovich Tretyakov…" such were the words of Mikhail Nesterov, the great Russian painter. It’s a well-known fact that especially tender feelings Pavel Mikhailovich Tretyakov had for the portrait art. Among other things, it revealed itself in what the famous collector dreamed of having in his gallery as many as possible portraits of his renowned contemporaries. Such paintings Tretyakov would book to his favourite painters and was incredibly delighted to have managed getting anyone of those ‘models’ posing, who would previously decline the cooperation.

Especially hard was it to find understanding with Leo Nikolayevich Tolstoy. Ivan Kramskoi, the painter who did it, had been taking tries to lure the genius for a number of years, and only in 1873 the author of “War and Peace” did eventually give up to the assertive peredvizhnik (the artist touring across Russian provinces with his works exhibited at displays).

“… So I believed that only you’d manage to convince the inconvincible – my congratulations!” penned Tretyakov in his
letter to Kramskoi. Cashing in and charity Born into a well-to-do merchant family Pavel Mikhailovich Tretyakov went on in father’s steps and along with brother Sergey was developing textile factories, giving job to thousands. Beside that Tretyakov was running a few shops and got involved in charity – he was the patron for the Arnold school for the deaf and an Orthodox missionary. All spare time of the famous patron was dedicated to the Gallery – it even came to his personal involvement in placing the canvases in halls and development works. Tretyakov’s fortune as he passed away was about four million Rubles.

The formal opening of the Gallery

The façade project of the Tretyakov Gallery

The formal opening of the Tretyakov Gallery took place on the 15th of August 1893. By this time the gallery had moved in the Tretyakovs’ pre-purchased house in Lavrushinsky lane, but the paintings collection filled up so quickly that the premises got in short demand and extra halls were added to the living part of the palace in emergency. New halls were being put into play up to 1892, and in 1904 the gallery acquired its famed front designed by the artist Victor Vasnetsov. 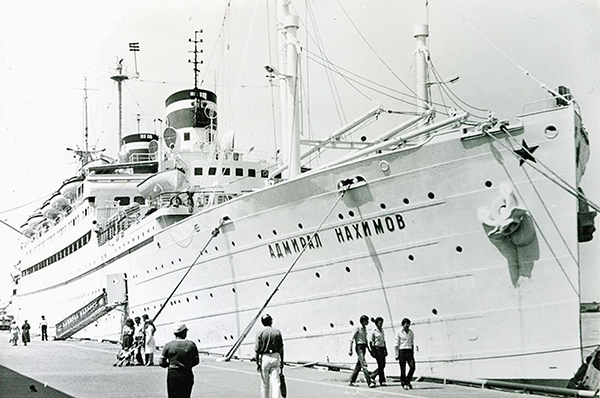 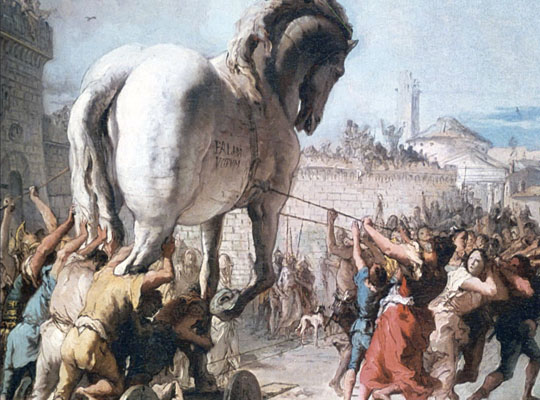 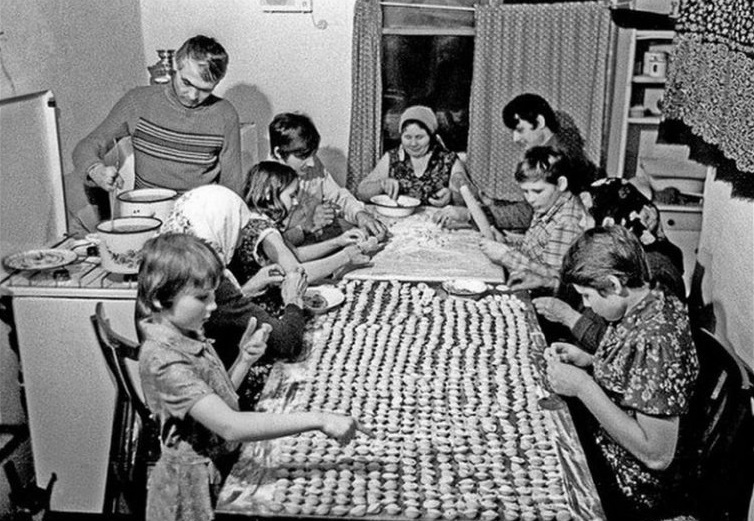