The 31st of August: school line-ins, a new schedule, subjects, teachers, grown-up classmates. And tomorrow a motley crowd is coming again to fill up classes after the long summer holidays. But that was not always the way it used to be. The uniform of gymnasium students, course-goers, technical and university students in the imperial Russia disciplined, adorned and by its use itself proved that, being so much different they could look so much the same.

The gymnasium students were wearing two-breasted coats in fair-grey colour with two rows of smooth silver buttons and dark-blue buttonholes, edged by a white piping. On the coat’s back there was a strap with two similar buttons.

The headwear was a dark-blue cap with a lacquered black visor and silver badge featuring two crossed laurel branches and a gymnasium number between them.

In summer the gymnasium students wore a black shirt, belted with a black lacquered belt with a silver metal badge revealing a pressed gymnasium number. The real schools (those ones focused on biology-technical subjects) uniform stood out with the following features: a black coat, golden buttons, yellow edging, the badge on a black cap and pendant on the belt were black. The Commerce school uniform
The urban four-classed schools had the whole uniform in black and on the cap and pendant of the belt there were two letters only: US – urban school. And no other specifications The university students had a two-breasted uniform coat of dark-green (bottle) colour or black. The buttons were golden with eagle. The cap was dark-green. The button-hole, cap-visor and the edging on the uniform coat were blue. No shoulder straps, no emblems on the cap. A student group
All students at the institute wore a black two-breasted coat and black cap with a lacquered visor. To tell one institute from another there were varied-coloured buttonholes and edging, the emblem on the shoulder-strap, cap and buttonholes. The text is based on the “Tender Old Petersburg” book by P.A. Piskaryev and L.L. Uplauba (The Russian Institute of Arts History) 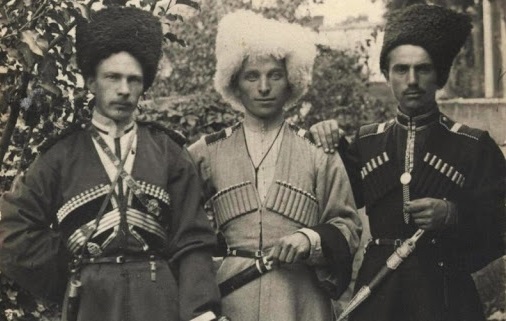 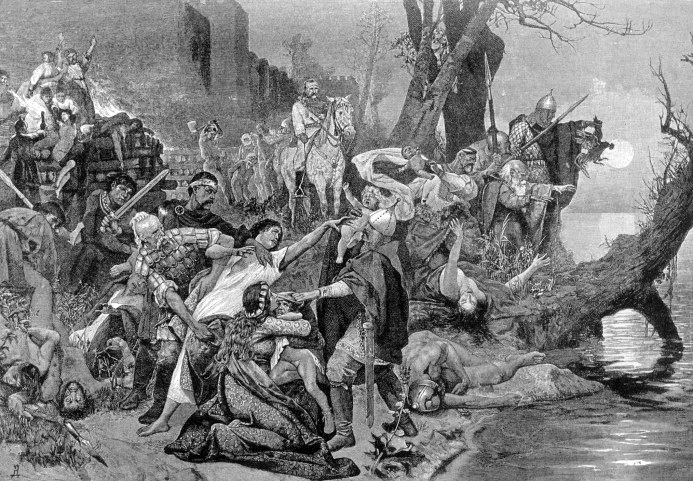 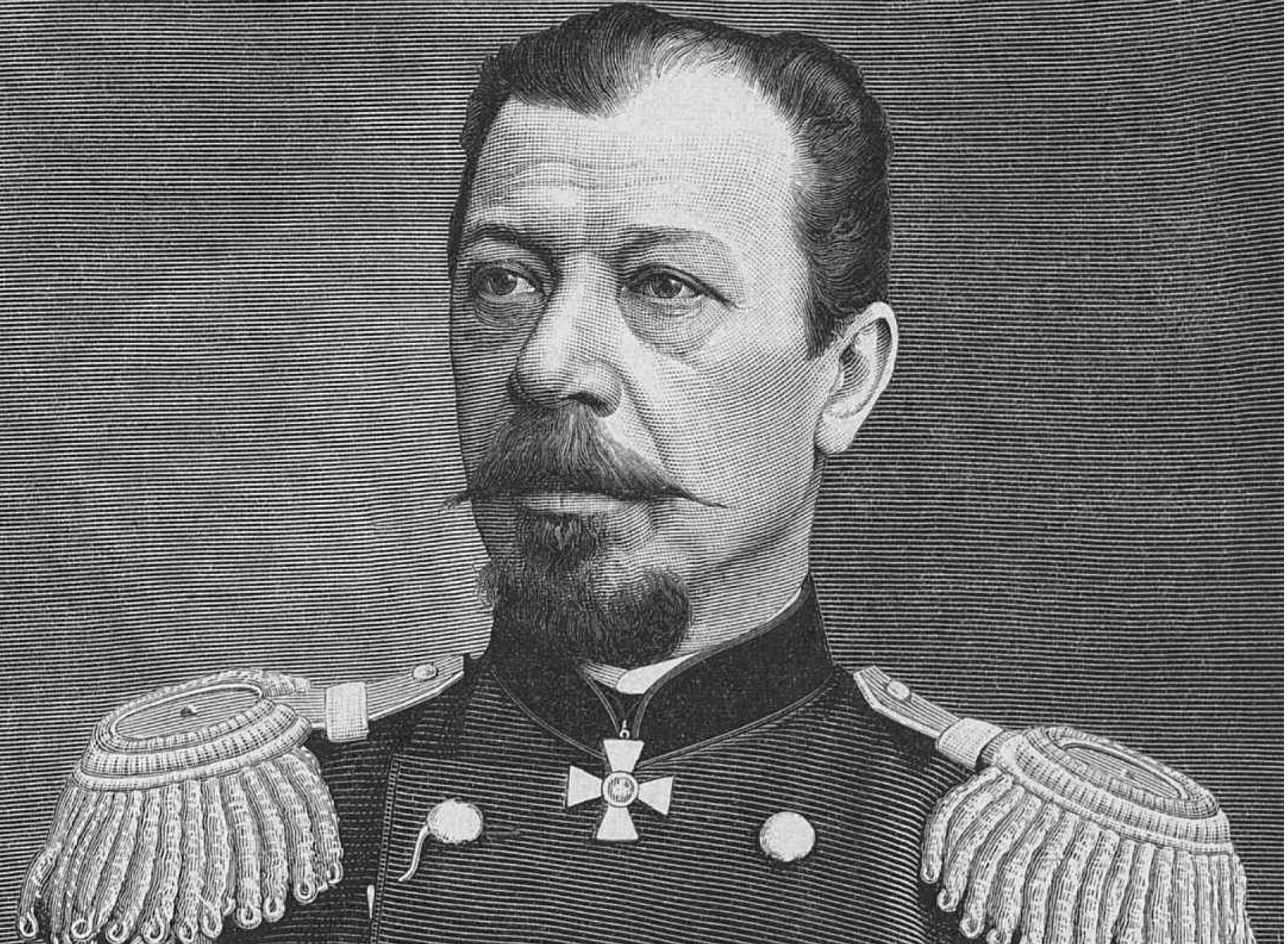