Wedding in Tula Province, the year of 1902

A bride or groom would be usually looked after in the own community or neighbouring village in consideration of a ‘good parental ancestry’, proper bride’s reputation and the amount of wealth needed to tie the knot. The public opinion on a partner to pick as a would-be new wed was of a paramount importance resulting in neighbours and the village headman’s involvement in taking the relevant decision. As for the family size, it could be:

1. A usual family consisting of parents and children;
2. A ‘non-split’ family with two to four generations of relatives in straight and side-lines;
3. A compound family integrating if necessary for household reasons both related and non-related members. Living all alone for an adult would seem not only incorrect but indecent too; the rural community considered such an individual even immoral. Celibacy was looked upon as God’s punishment, the result of ignoring some sort of moral principles.

Should one bother mentioning that with that order of things the people outside the family frame used to be either very poor, disabled or imbecile.

Family and children would secure a man’s position in society. Only a married man would be provided with an allotment, as well as the right of taking part in passing important regulations at a rally or holding public office. The public opinion would approve the repeated marriages if they were a must (a young widow or widower in household or in a situation when the household faced going broke). On the other hand, a young widower with grown up children on hands faced being reprimanded by the community if he wouldn’t keep to the 6-day after wife’s passing away limit to make a new engagement.

Children are the foundation of the family 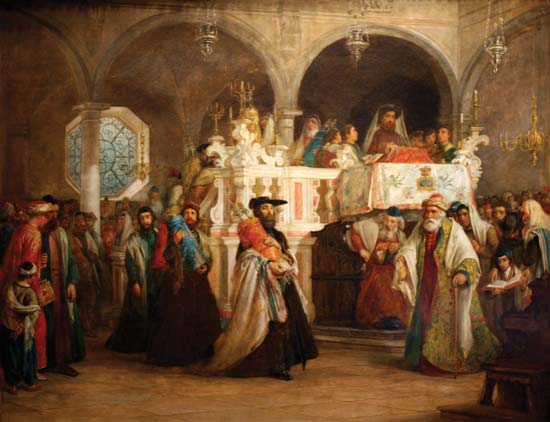 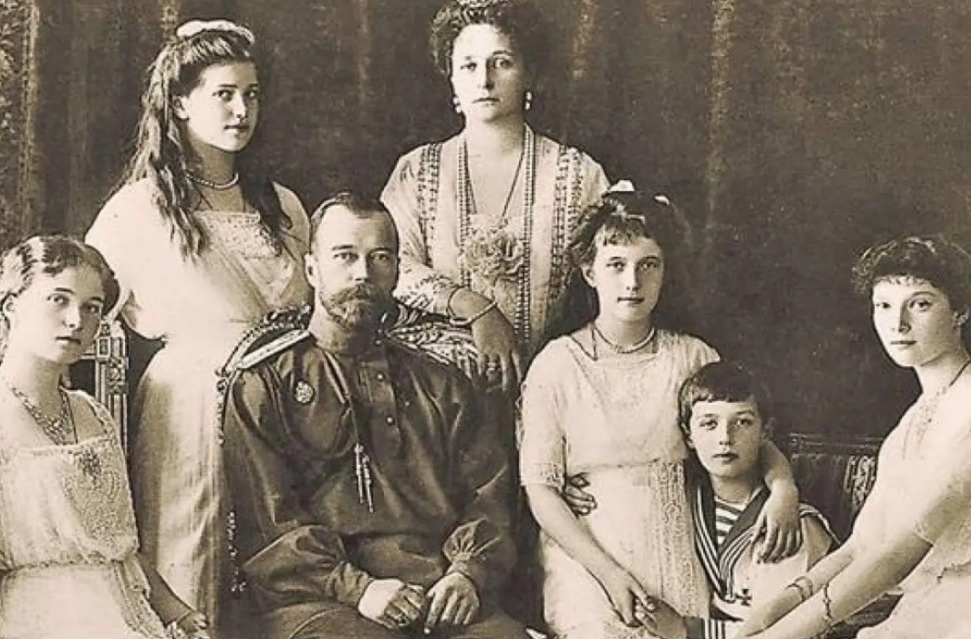 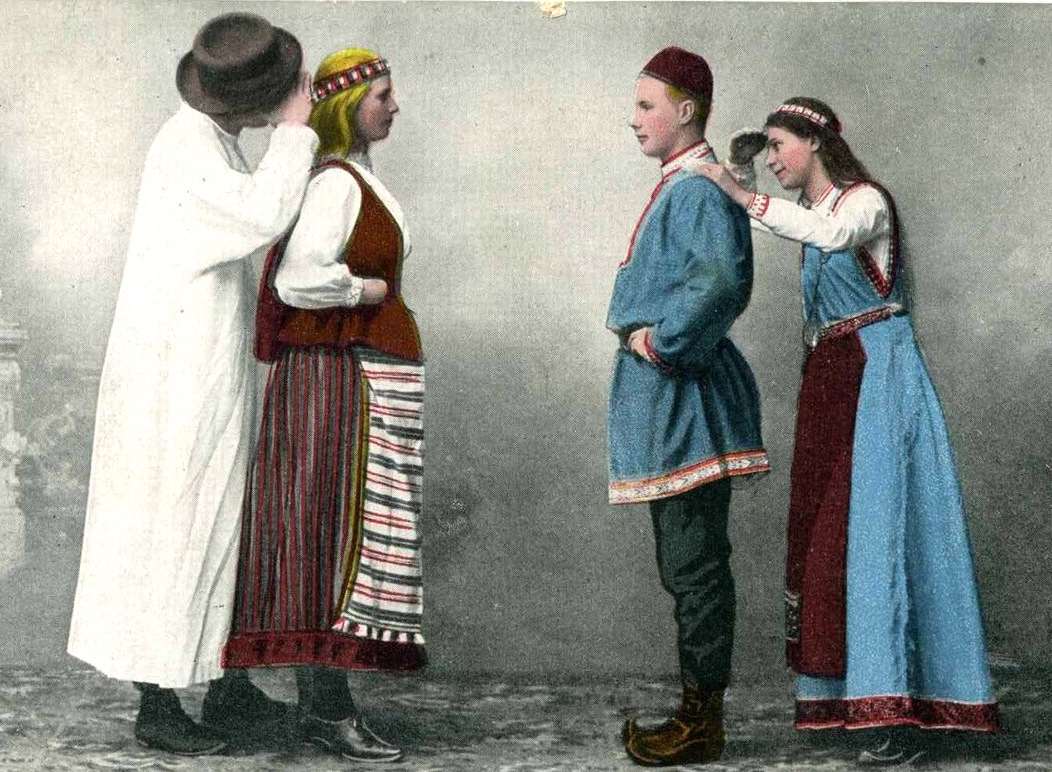