Today, when newspapers and magazines get replaced by tablet computers, it’s time to remind about Russian influence on world’s fashion print market. And this fact could not be ignored.

The first glamour magazines, like Harper’s Bazaar, Vogue and Vanity Fair were based on Russian traditions. It could be claimed that Russian artists were the founding fathers of modern fashion magazines, who used Russian trendy magazines, such as “Zolotoye Roono (Golden Fleece)” and “Zhar-ptitsa”. Russian immigrant Alexey Brodovitch, who began his career from making stage decorations for ballet, in 1930’s made a print revolution when he decided to combine text and pictures. Worldwide he is known as a founder of graphic design.

Take a look and enjoy! “Zolotoye Roono (Golden Fleece)”, the cover of the first issue of the magazine. The logo of the magazine “Zolotoye Roono (Golden Fleece)”, created by Ivan Bilibin. 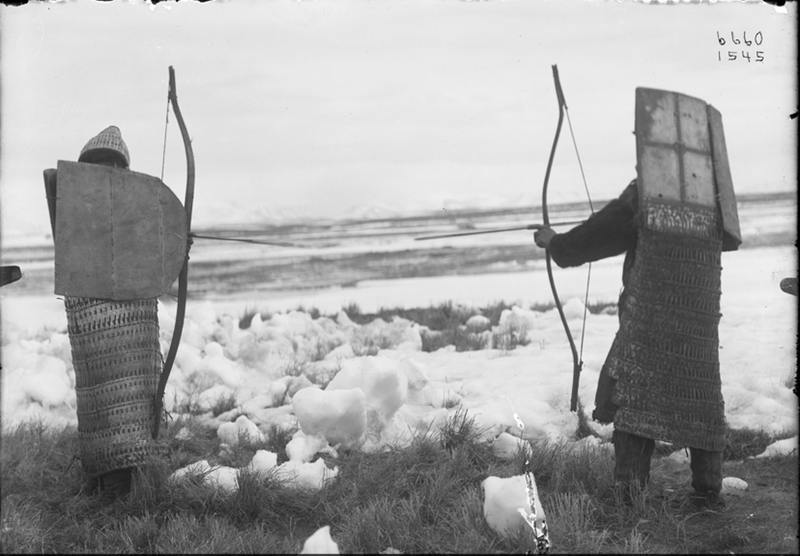 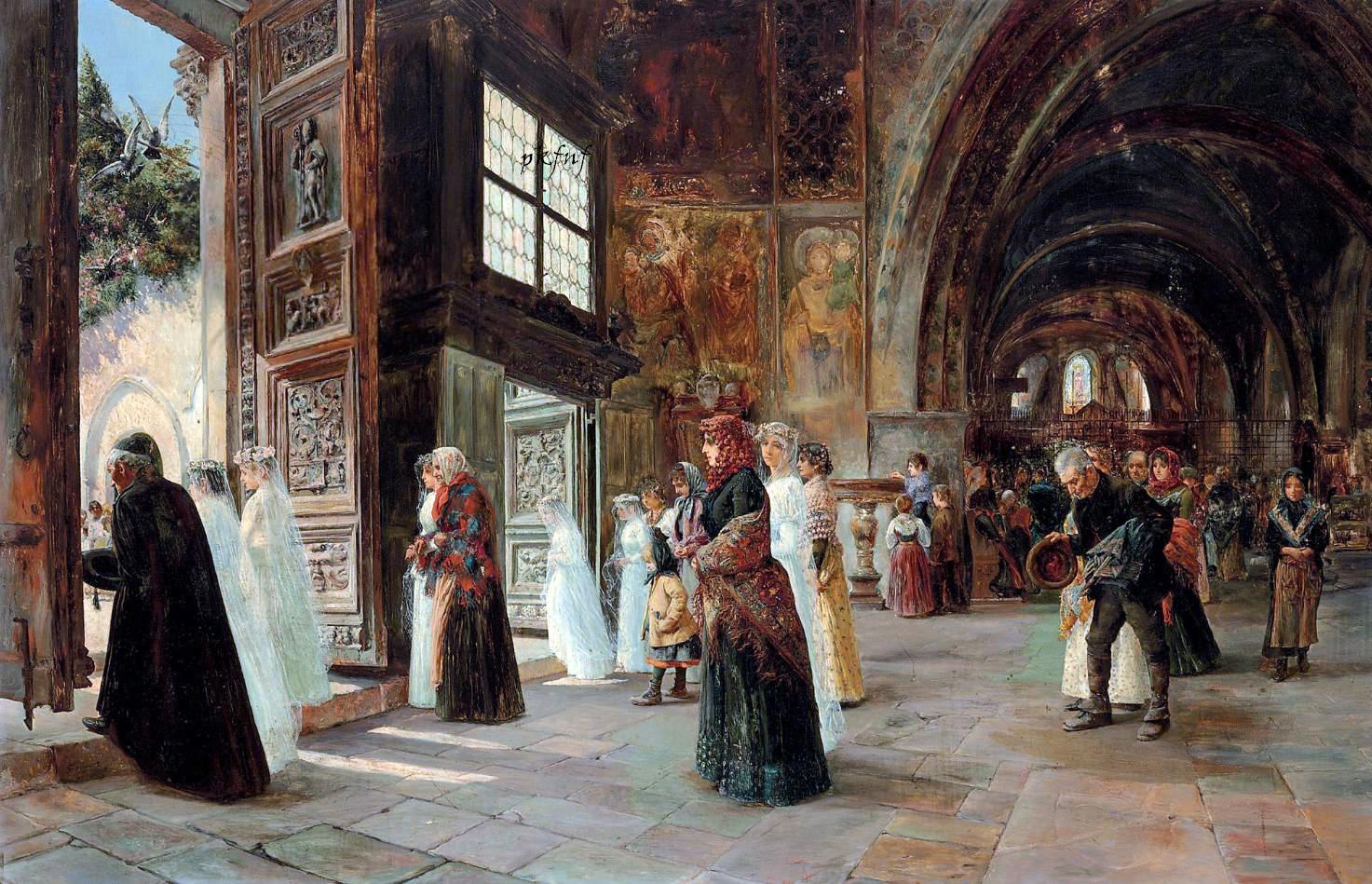 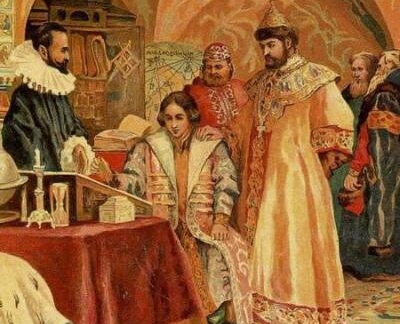