The Princesses in military uniform According to the tradition introduced by Peter the Great the Emperor automatically was promoted to the rank of colonel and the Chief of the Guard regiments. The monarch was imposed upon certain liabilities in respect of the Guard despite even the fact that they were mostly ceremonial. Simple as it was for a male monarch in effecting his duties by putting on his military uniform they turned into an extra challenge for a female monarch for which Elizabeth and Katherine the Second (in her younger years) found an easy solution putting on a male uniform.

Nevertheless wearing a male cloth wasn’t quite comfortable for a woman, the more so, because the Chief’s of the Guard functions implied additionally an international meaning, so it prompted using a more matching for the etiquette cloth. In the male regiment uniform a woman looked somewhat carnival-like.
The key to the problem were the first military-gowns. They were usual female dresses designed in a proper fashion in colours matching the uniform for the Guard regiment concerned. Beside the colour in the uniform dress other elements of design and lining were used. The dresses manifested a sort of compromise between the common moral norms of that time and the urge to show off the proximity to the Guard regiments which were the major support for the throne at that time. Katherine the Second clearly realized she needed raising her rating among the guardsmen, so her first uniform dress in 1763 was designed matching the uniform for the Preobrazhensk regiment. A while on she showed off military dresses matching the uniform of the Cavalry regiment, Cavalry guard corps and in 1896 the uniform of the Navy. So, Katherine’s II military dress collection consisted of six dresses and she was “parade-ready” at any parade. But at the moment there were no stiff regulations for military dresses and the Emperatress customized the officer uniforms on her own. All the dresses were grossly different by their form and design. For example, the uniform dresses of the Leib-Guard Preobrazhensky regiment made in 1863 and after 1785 look alike only in colour. In later versions ethnic patterns are clearly to see: instead of the bra and dress the Russian-style sarafan is used. One could certainly argue that the appearance of ancient Russian elements is linked to the German origin of Katherine II who even in details was eager to show off her sympathy to the national traditions of Russia. But very likely, the aging Emperatress just wanted to hide her obesity which the bra and dress could only emphasize and on the contrary, the straight sarafan concealed. So, beginning with Katherine II the emperor family developed a steady tradition of wearing uniform dresses. It lasted from the 60-s of the XYIII century till 1917. The emperatresses and Great Princesses appeared in military dresses at the parades and the regiment celebrations, during the appointments for top-ranking militaries. The dress colour and its design were completely matching the colour and décor of the regiment, which the royal family female members were the superiors of. The uniform dresses were the history prerogative only of the female part of the ruling emperor’s family. The Great Princesses were in the authority of being the military units Chiefs but they were not supposed to wear military uniforms.

In the first quarter of the XIX century, the epoch of Napoleon wars the style military gained popularity among women. They were not the same military uniform dresses of the Katherine epoch but brilliant outfits styled as the cavalry uniform. The resurrection of tradition to wear ‘classical’ military dresses in the emperor’s family takes place in the thirteenth year of Nikolai’s I rule. In the Emperor’s family the right of wearing military was the great honour. So, on the 1st of January 1845 the Great Princess Olga Nikolayevna received the order by the Military Department informing her that she’d become the Chief of the 3rd Elizabethgrad Cavalry regiment. It was her father’s the New Year gift and she was very happy about it. Unfortunately, it gave a rise to a further argument between the father and daughter as to the uniform’s design.  The daughter wanted it to be ‘lovely’, father was sure it had to look official. Years on Olga Nikolayevna wrote in her memoirs: ’Father did his best for me to look best including general’s embroidered decorations. But I protested against the trousers while Father insisted on them. And for the first time ever he got angry with me. At last the consensus was found: the embroidery should have been done on my upper skirt, and I voiced my consent on all other details including the sable.” Nikolai’s I wife the Emperatrice Alexander Fedorovna put the military uniform on as well. According to her daughter the Great Princess Olga Nikolayevna in 1835, during the summit of the three emperors in Kalish at one of the parades Alexandra Fedorovna ‘showed off the leadership of Cavalry guards in such a brilliant way that she brought the Grandfather to the cheer. She was wearing the parade uniform and a traditional white cap on.” In the period of Alexander’s II rule the tradition of wearing of military uniform was lost anew and only under Alexander III worshiping his granddad Russia puts on the military again. Under Nikolai II very sensitive to everything about his father, the tradition of military uniform was resumed in its classical version. But the Emperatress Alexander Fedorovna was seldom to see in high society and only her growing up daughters integrating into the official life of the Emperor’s Court became the Chiefs of the guard and army regiments. The first to be appointed the Chiefs were Nikolai’s II elder daughters the Great Princesses Olga and Tatyana Nikolayevna. That took place in 1909 when the girls were 14 and 12 years of age respectively. But the uniform dresses matching ‘their’ regiments they got only in summer 1913 when they were 18 and 16 years… They were happier about the military uniforms than their ballroom outfits. 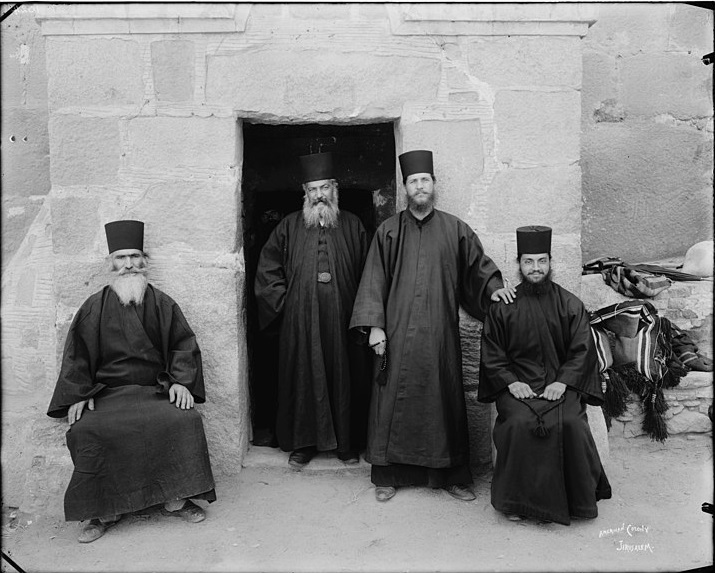 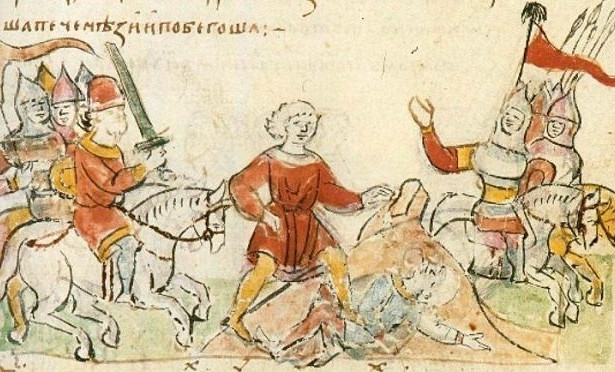 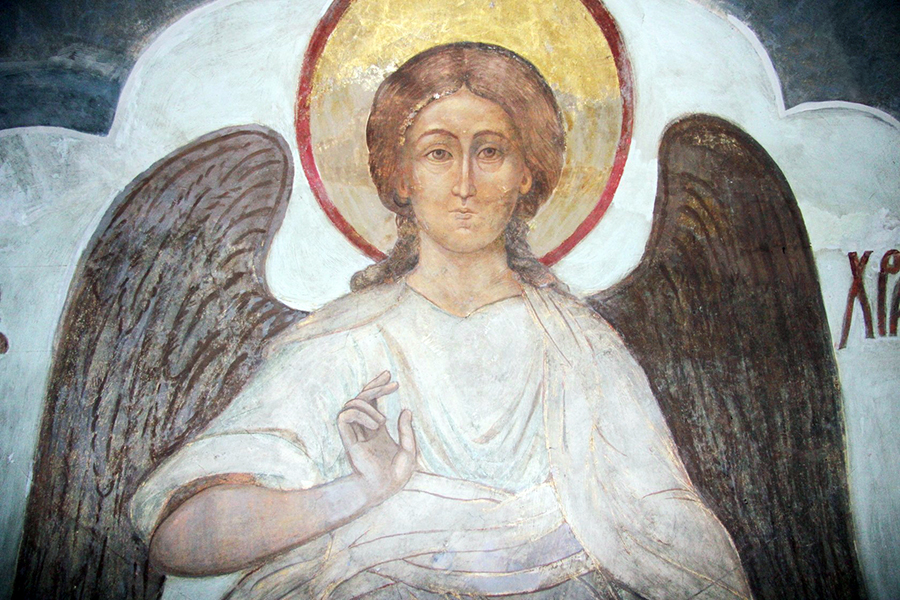