Today we forgot time when reading could take a huge part of our schedule. We are used to read books with special gadgets and Iphones. This tendency brought us back to the middle Ages because there was the “bible for poor”, which also didn’t demand on patience and schedule. People have known about the bible for poor since XIII. It has been found in Western Europe. The Biblia pauperum turn into bestseller in XVII. It means that it was a huge part of people culture. Even if it sounds ridiculous we have to admit the glossy tendency has started from this book.
It consisted just from 30-60 pages with pictures and simple sentences for people who weren’t educated and couldn’t read. By the way this bible for poor was able to produce Christian influence in Europe

In Russia this experience wasn’t so successful. Russian wood engraver Vasiliy Koren’ made several pictures of biblical plots from linden wood in 1695. He also painted it in bright colors. However, peasants found his work in poor quality and they burn it all, except one picture, which, hopefully, was saved. Right know this wood picture is in Russian national library in St. Petersburg. The reason of people cruelty was very simple, but important. The painter pictured uncanonical images of the Lord. So, as we could noticed, people in XVII knew more about bible than people from XXI, by the way we are not so poor. So, this fact is one of the most obvious contradiction of our country. 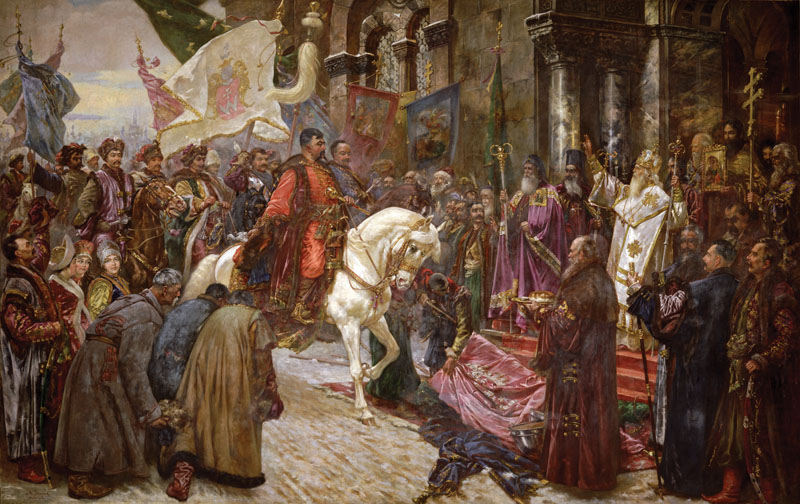 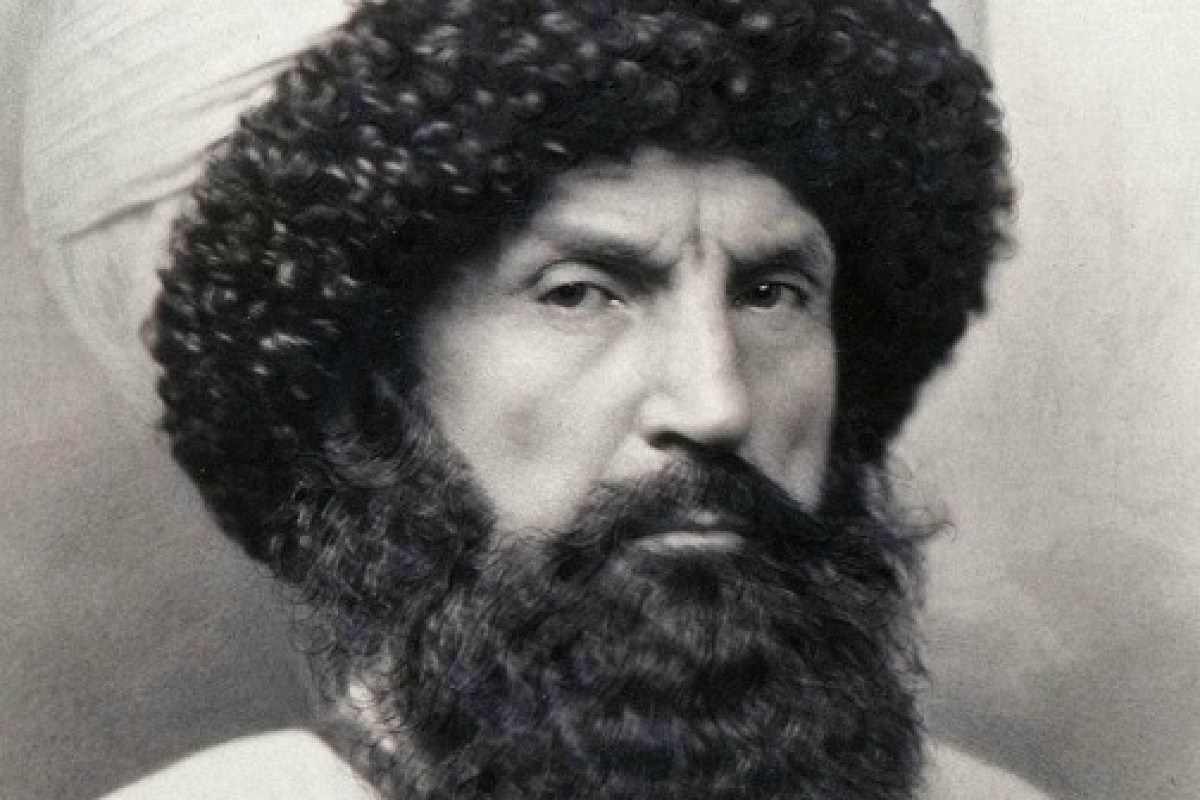 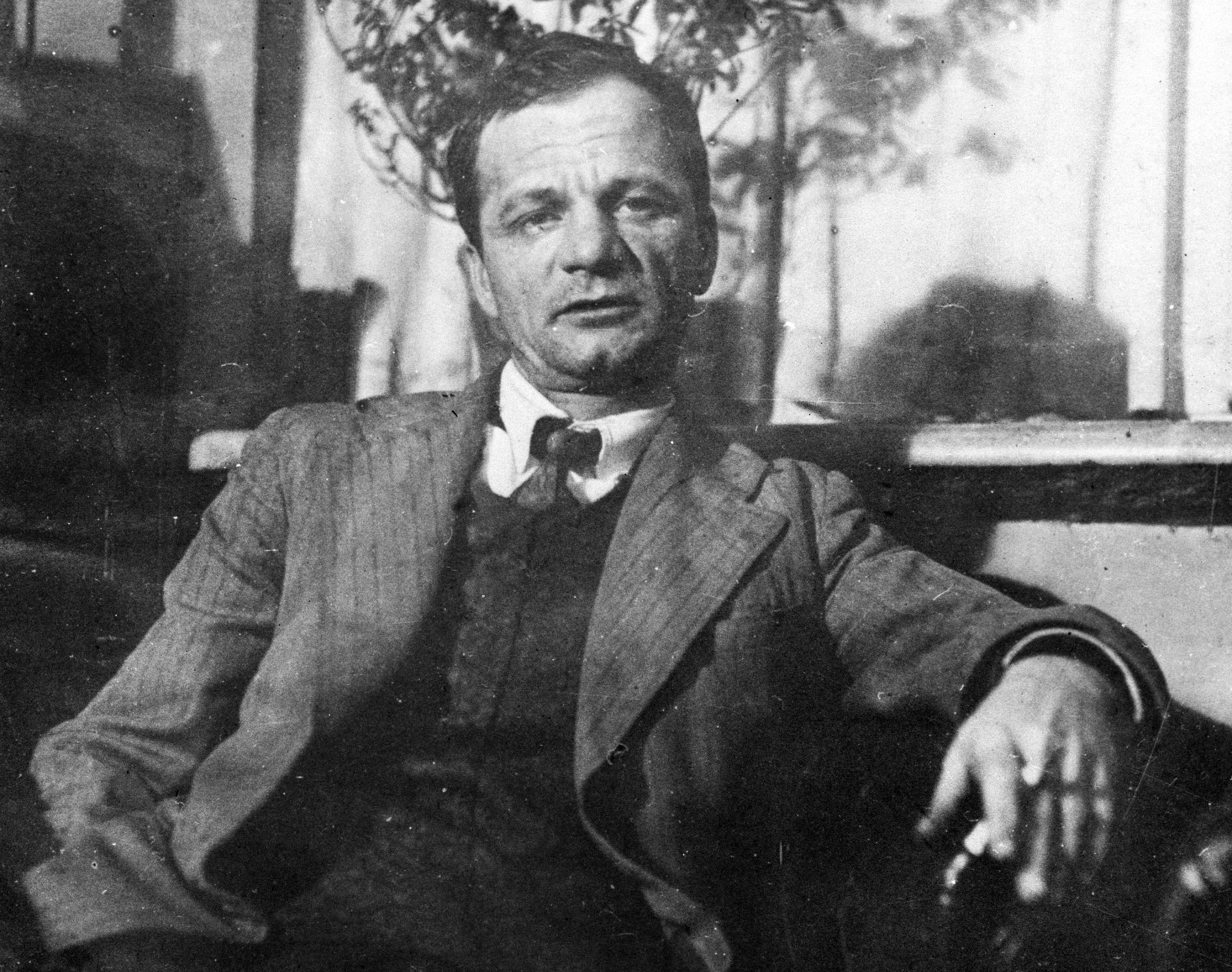