The Bike invented by Russians It’s widely known that the ‘serf peasant Efimka, born into the family of Artamon, was beaten with rods on Ilya-the-Prophet day in 1800 for riding an outlandish legs-driven scooter along Yekaterinburg streets terrifying the head-on horses which would buck, hitting the fences and inflicting notable injuries to the passer-byes’. That eccentric ride and that landmark year are believed to be the modern bike prototype’s invention date.
Artamonov Yefim  Mikheevitch was a serf employed as a mechanic at Nizhnetagilsky plant producing metallic fixing. From his early childhood, he was a helping hand for his father who was building barges for ferrying raw iron, iron and other metals, and learned a lot. As old as twenty five he created the first two-wheel all-metal bike.  The need to cover lengthy spaces from Nizhny Taghil to the Old-Duck pier, walking 80 miles to his job, prompted the thought of designing and creating a man-powered roller. Artamonov’s roller, built at the Nizhny Taghil plant, was made from iron. It was equipped with two wheels, one behind the other. The front wheel was thrice as big as the back one. Both wheels were fixed by a bent metallic frame. The roller was powered by the rider’s legs pushing in sequence the pedals set on the front wheel shaft.
В 1801 г.

In the year of 1801 Artamonov headed on his bike from the village of Verkhoturye to Moscow (the route counted about two thousand miles). The roller was hard to bring in motion. Due to the big front wheel the risk was high to topple over while descending down the slope. And when ascending up the slope it needed too much power to keep the bike from sliding back. That was the first bike ride in the world.  Allegedly, Artamonov was commissioned by his master, the plant owner, eager to amaze Alexander I, the tsar, with a ‘bizarre self-roller’. From St. Petersburg he left for Moscow. Artamonov had been paid out 25 rubles while he and his family had been given freedom.

By summer 1802 many self-rollers had been manufactured in Nizhny Taghil. Inspired by Efim Artamonov many craftsmen were keen to follow his experience by heading to the capital to manifest themselves. But Demidov’s supervisors saw their ambition in different light and wouldn’t approve the idea, in fear of merely getting the iron spoilt and their bidding to escape the landlord on the bike. It all ended in an order ‘the self-rollers be crashed and Efim-the serf along with his mates be hit the whip’. Efim Artamonov got safely back to Nizhniy Taghil and went on improving his self-roller. Artamonov’s bike copy is currently stored in the city’s museum of discoveries and folk crafts

This story, nevertheless, has another version which names one more serf- craftsman, Egor Kuznetsov-Zhepinsky, who got his freedom certificate (along with nephew Artamon) in 1801 for his inventions. But he crafted actually not a bike but a horse cart with a miles meter and musical blowpipe, what allows us to see it as a prototype to early Moscow taxis. 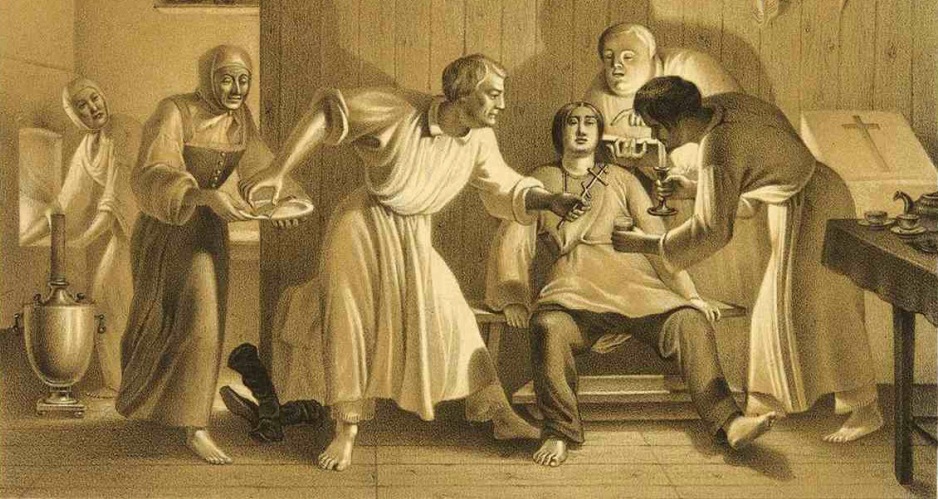 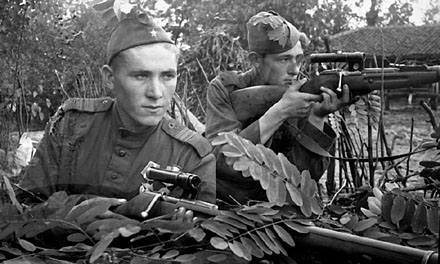 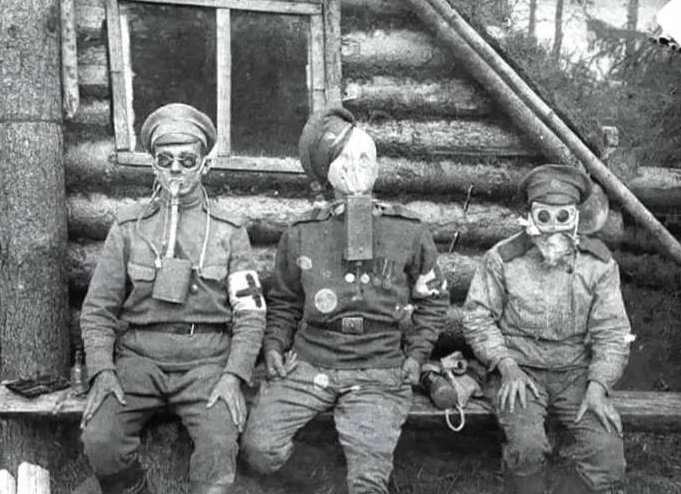