HOW NAPOLEON WAS BEING RECRUITED TO RUSSIAN ARMY That’s unthinkable but still true. Napoleon Bonaparte could have played on an opponent’s pitch and become a Great Russian general...

It was in 1788 that Russia had been recruiting volunteers for employment in the Turkish war. General-Governor Ivan Zaborovsky being in command of the expedite corps, arrived in Livorno to take a look at Christian volunteers, belligerent Albanians, Greeks, Corsicans in search for a military engagement. By that time Napoleon had left the Paris Military School in excellence as a lieutenant. He filed a petition for a willingness to serve in Russian army.

But just four weeks before the application arrived, there was an order passed in Russian army that suggested recruiting foreign officers to the Russian corps appointing them one rank down. Napoleon was not satisfied with this option. On getting the refusal in written, the purposeful Napoleon arranged to get an appointment by the head of the Russian recruitment board. But it proved to be fruitless, and allegedly the infuriated Napoleon rushed out of Zaborovsky’s office with a pledge to file his application to the King of Prussia being sure to be granted a captain rank.
The ambitious Bonaparte’s career, as we know, went brilliantly in France. He never asked the Prussian King of anything and subsequently conquered the Prussian Kingdom, making the King his vassal. What the hell made him to file a petition for readiness to get the serve in Russia? In 1784 Napoleon entered the Paris Military School, which had already had officers deployed in the army. An excellent staff had been assembled teaching here. But as a freshman he devastated by his father’s death of cancer in 1785 which subsequently was the cause of his own death: stomach cancer. His family was left with hardly any means to live on. His elder brother Josef wasn’t a man to rely on: incapable and lazy, so the 16-year-old cadet took up the care for his mother, brothers and sisters on himself. After one-year attendance of the Paris Military School he left it as an under-lieutenant and set to tritely hunt for job.

Later on, when Napoleon had become a general, he strived to thoroughly learn Russia’s political and military-economical state, but on the whole, the military psychology of Russian society, especially tactical, operative and strategic specifications of Russian generals’ activity proved to be beyond his comprehension. But if Napoleon had been in a hurry to file his petition just one month earlier, he might have become Russian general and the history of whole Europe as well as the world would have likely shaped itself quite different.
Copyright: Cyrillitsa 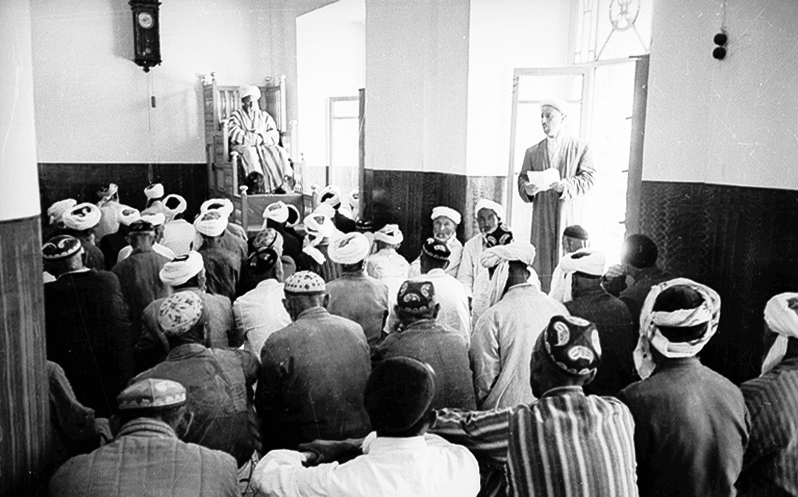 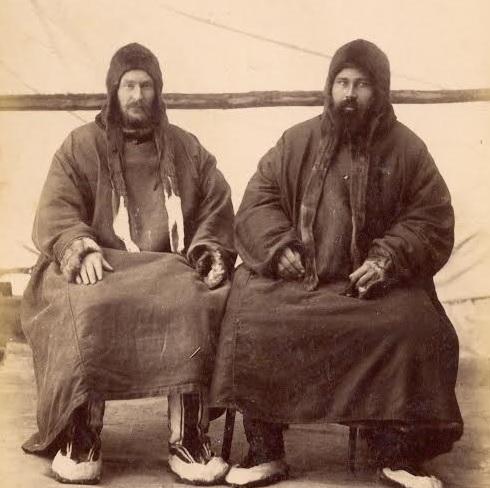 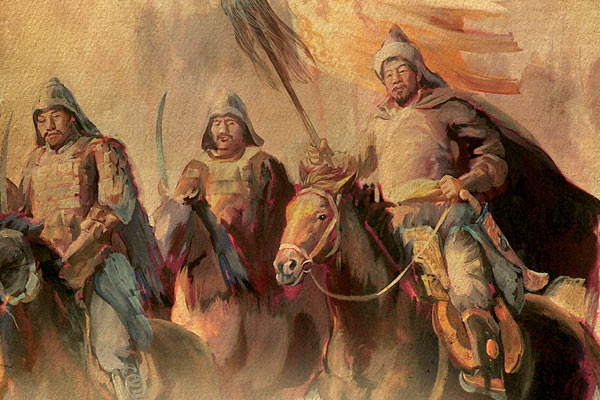