THE YANKEE AT THE RUSSIAN NORTH In May 1918 the American cruiser ‘Olympia’ entered the Kola bay and dropped anchor in the Murmansk harbor. A few weeks later 150 American marines landed out there. That was how the American intervention in the Russian North started.

On July 6th   representatives of the Entente and the USA along with the Murmansk Region Soviet jointly signed an emergency Agreement passing over the whole authority powers in Murmansk region, the Russian Armed Forces in the region inclusive, to the interventionists.

In September, about 5200 Americans, mostly born in Wisconsin and Michigan, were deployed in the Russian North committed to provide the ports and shipments security as well as evacuate the American citizens who had happened to be out there from Russia, first of all the USA embassy employees who by that time had been evacuated to Vologda.

After the end of the WWI in November 1918, the Command and troops of the American Expedition Corps started murmuring over the extension of their presence in Russia and the commitment to the British Command. In summer 1919 they were withdrawn from Russia, being nicknamed ‘Polar Bears’ in the US, leaving back for memory stunning photos of their stay in the Russian North. 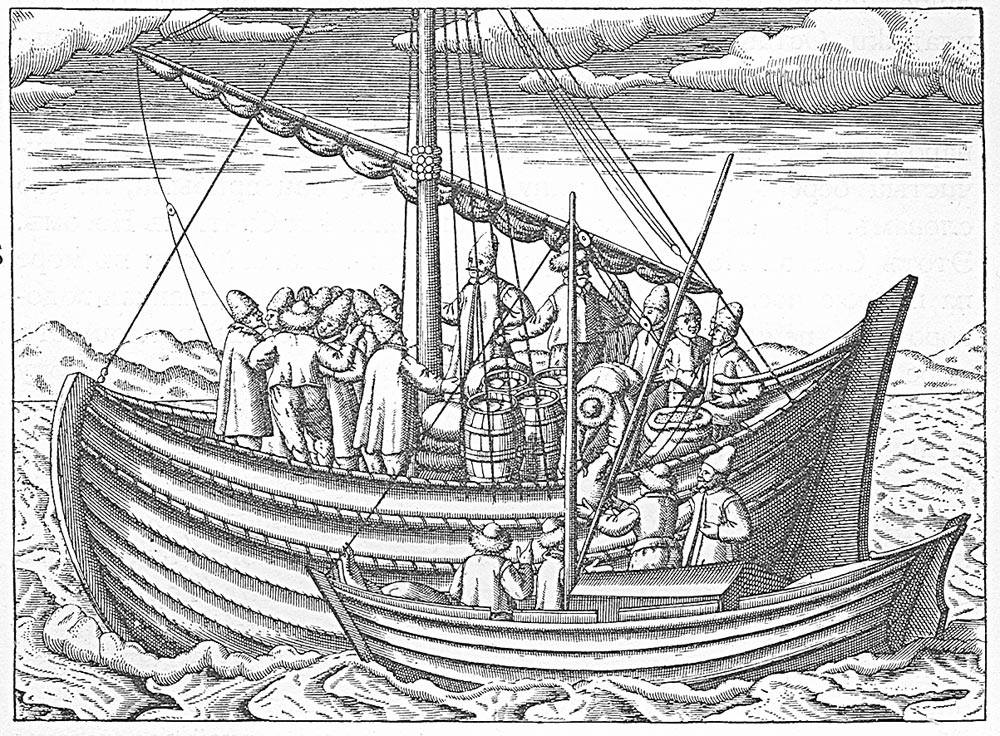 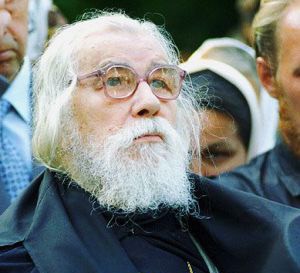 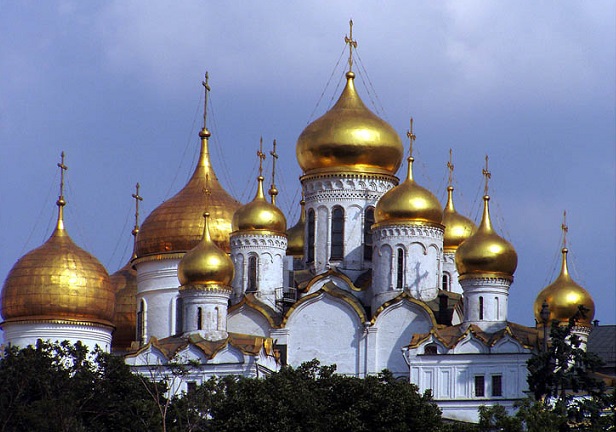