As the Dormiton Fast would come to its end there opens the opportunity for a Cossack wedding. The big day ceremonies might take weeks and even years to have them properly prepared.

1. The proper place. The wedding used to be held in front of the town hall or elsewhere ‘downtown’ At the time of Yermak – the renowned Cossack landlord known for his involvement in the Siberian lands acquisitions on the order of tsar Ivan the Terrible – it was customary to hold a wedding in the town or a little settlement municipal square. This custom has been living up to the current time leaving the community sensitive to defining the would-be family couple’s fate. The Cossack picked himself the bride from the local girls or from the outsiders who had settled in the locality as a warfare prey and became the marriage resource, retaining the national identity of being of Turkish, Karachai or Chechen origin.

Of his intentions to marry the girl a Cossack would voice at the get-together event by claiming: ‘You, Natalie, be my wife!’ leaving the bride in her turn answer in a low bow: ‘And you, Michel, be my husband.’ After that the Cossack addressed the village residents with words: ‘Well, the honoured mates – from now on she is my wife and I am her husband’, leaving them cheer on the newly-born couple: ‘God bless you!’ After crossing themselves with a bow to every four sides the couple kissed each other and got congratulation from those present.

In the same pattern a split would take place. The Cossack took his wife to the town hall site and announced in front of the crowd: ’She’s no longer my wife. She has been helpful and devoted. Who’d like to take her as a wife – could do so.’ After saying these words he would let his former wife free with a chance for her to tie the knot with another Cossack, if the opportunity offered itself. The man would cover her with his mantle and pronounced her as his wife. The newly wed used to be given the joke titles as Prince and Princess. The ancient habits were so strong among the Cossacks that even after the orthodox ceremony of engagement the newly wed would have the traditional ceremony repeated outside the town hall making the habit running on till the end of 18th century.

2.  The proper time for the wedding

The wedding used to be carried out at time matching the orthodox holidays, fasting custom and field works. Usually the weddings were ‘played’ within the autumn (between the Dormiton and Christmas fast) and winter meat consumption (between the Christmas and the Great fast). Sometimes the weddings were ‘carried out’ at the ‘red hill’ (the first Sunday after Easter). The wedding would usually be joined by the nearest and dearest. The ceremony was joined also by the whole community. It took quite a lot of money to get it prepared, so the big event preparation would start up to two years in advance. The groom’s parents wouldn’t allow be shamed by poor provision so it took sometimes a massive share of household assets to celebrate the big day. The saying ran: ‘A wedding gets the shirt required: one would have to do his best to afford the proper ceremony, even try and  get employed if necessary but have the things go all right – that was crucial for the groom’s parents. The bride’s ones had it somewhat easier: ‘With no resources for the daughter to get married ask the relatives for help. Girls were likely to be in greater demand with the prospect of being a worthy labourer in the family household.

3. The family counseling, bride watch, and matchmaking – the long way to the wedding The family counseling joined by the Christian parents of the groom would get all the nearest and dearest also involved. The major role would go to mother who’d offered advice to her son as to what bride would be to pick. Then the bride watch followed. The elderly people would say: ‘With no product seen, never do the shopping.’ Joined by them, the groom would go to the bride for watching. The young, seeing sometimes each other for the first time, would get introduced and chatted socializing. Should they sympathise each other, the bride was paid a visit by matchmakers. They’d arrive at the bride’s house in the evening for discussing the wedding with her parents, boasting of the groom’s strong points and discovering for themselves more detail about the bride-to-be.

The talk was vital for the decision made, it might end in fiasco – as no deal could be achieved, leaving each side unsatisfied. After that the matchmakers would take the groom to the house. That was the way to check the future couple’s feelings: ‘should they fall for each other let them kiss thrice, if they’d be shy to do it by daylight, they’d be urged to kiss each other with the candle blown out…’ The young kissed in the dark for first time. The elderly and matchmakers would be happy discussing pre-wedding procedures: ‘God bless them to have the initiated issue completed’ and would down a pint to the happiness of the young. Eventually they’d shake hands, approving the deal by doing so.

4.The Prince’s train and the ‘purchase’ of bride The groom after being blessed by parents would head on the wedding day to the brides house. Leading the procession was a cleric with a cross. The groom followed him along with his mate and the matchmakers. Next to him there was a ‘Prince’s train’ going forward – Cossacks on horsebacks moving on either side of the festive procession, urging the onlookers to take off their headwear and bow themselves to the groom, who on that day was equaled to the real Prince. In the front yard, the procession would come to a standstill with the bride waiting for her sweetheart inside the house in its red corner under ‘the saints’, holding a ‘golden’ whip in her hand to impersonate the ‘top power’. Her brothers acted as her security guards, having a bargain talk to her groom. After getting the money prize the brother would hand the ‘power’ whip over to the mate letting the bride leave her place. The mate asked parents for the bride’s parents blessing. The parents dropped a fur coat down on the floor, to let the couple kneel on it to get blessed. After that all the relatives and friends headed to the church to pass through the mystery of wedding. Inside the church the bride would get her braid untwisted then twisted back in a woman-like manner and put on her a headwear for married women.

The parents were meeting the newly wed at the bride’s house entrance treating them with a tasty ceremonial bread and salt. After that the whole train would head for the groom’s house where the festive party event was held to last days and even weeks.

5.The whole Cossack village partying and the first newlywed overnight All the guests would get together in the groom’s property, the groom and bride were sitting in the front corner meeting the guests and taking them to the living room with the laid tables full of snacks, wine and vodka. The mate would lay down on the bed saying: “The bed stays cold, needs warming up.” The young couple got laid on the bed and left alone. While they were finding their ways in the bedroom the rest of the public went on entertaining themselves. The final day of the feast would be the see-off as the limited party at the bride’s parents was held with the elderly involved from both parties. That was how the wedding was nearing its end. 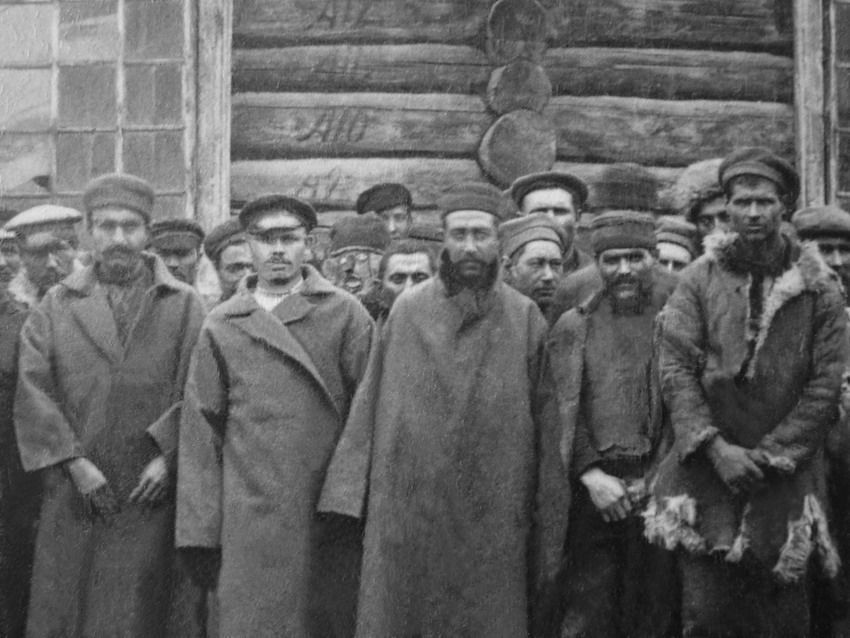 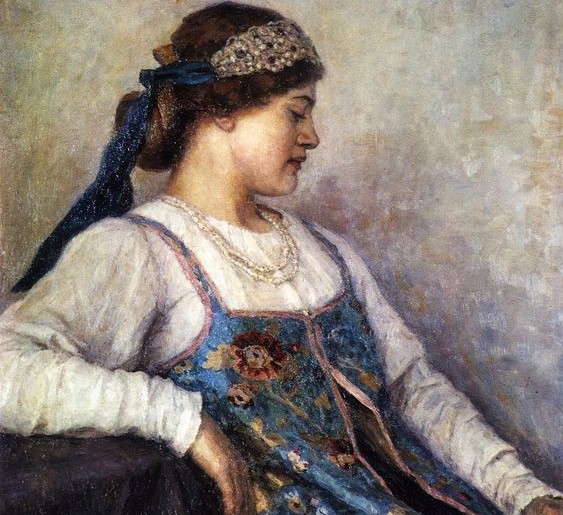 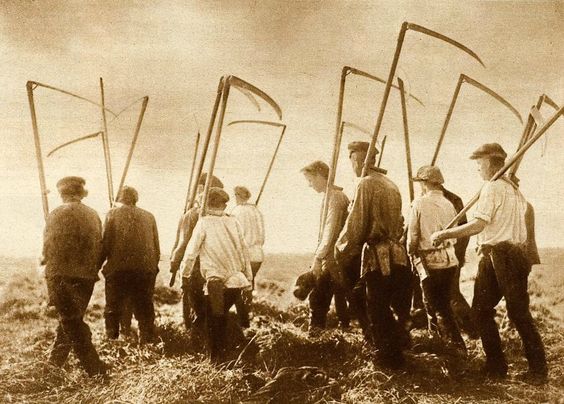