Russian proverbs and sayings – how to understand them? Why “Moscow doesn’t trust in tears”

In elevation time of the Moscow Principality the subordinate towns in Russia were imposed to donate tribute to their newborn capital. Petitioners from various provinces started to flock together in Moscow complaining about the ‘injustices’ of ‘taxation’. But one day the Principal gave vent to anger and decided to heavily punish the claimants. That was supposedly the origin of the saying “Moscow doesn’t trust in tears”.

Is it that cool to be a bump?

The most experienced and strongest Burlak (one of the team towing a barge up the river) going on first in the crotch was nicknamed ‘a bump’. The word developed itself into the expression “a big bump meaning boss, high ranking person. Peasants would swap one employer for another on a set day before establishing  serfdom right in Russia. They got hired for a job in spring “on Egory day” and were paid in fall “on Kuzminki”. Both of the parties during the talks were very inventive as far as the bargain was concerned and didn’t even refrain from deception. It was in this way that both words “to con” and to “dupe” came to existence. How words “mys” (squirrel) and “mysl” (“thought”) swapped their meanings

“A narrator who is willing to make up some lyrics spread in thought like a mys upon the wood, gray wolf upon the earth, gray eagle beneath the clouds” – one could read in the original “The tale of Igor’s  Campaign”.  The words “mys” and “mysl” sound practically alike but the attentive reader could be alerted by the context:  “like a wolf upon the earth, the eagle beneath the clouds”. Mys is just a squirrel. So, due to the incorrect interpretation we’ve got a saying “spreading one’s thought upon wood” which means “to go into unnecessary details, straying from the basic message”. 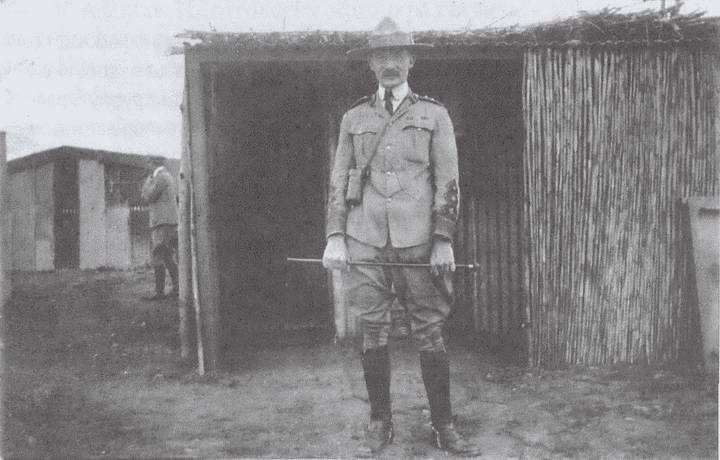 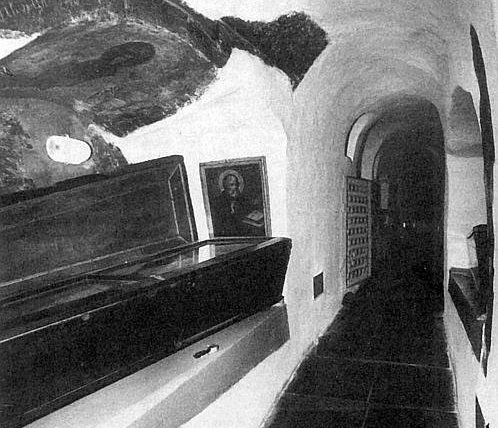 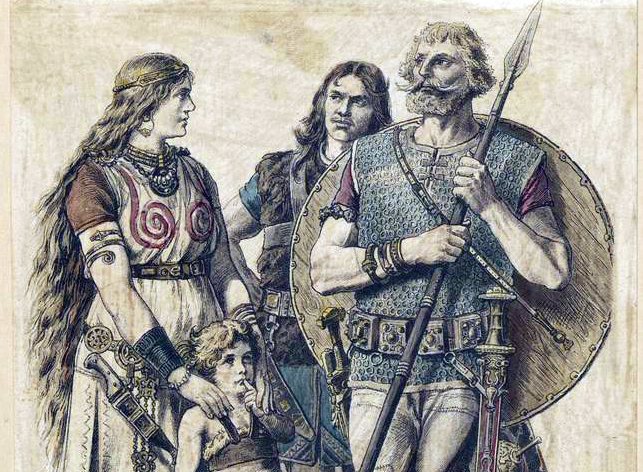