Russian names for a foreign ear would sometimes prompt unpredictable associations. So ‘Vladimir’ for, say, an American, sounds approximately the same as the Indian ‘Rabindranath’ for a Russian and ‘Nadezhda’ perceived by a Swede might be difficult to tell from the Mongolian ‘Miegombyn’.

The name ‘Dmitry’ is likely to be associated by an alleged Belgian pal with an Algerian fruit and mentioning ‘Igor’ might supposedly lead to a curvy image of a Polynesian girl. Russians too have their special relations to names.  As a rule they are closely linked to the socializing experience with a particular name owner. That’s why from time to time a range of tabooed names appear yet again in circulation – so it was believed that ‘Volodys’ and ‘Kolys’ were beyond the limit in alcohol, ‘Annas’ were prone to being overweight  and ‘Michaels’ use to suffer being phlegmatic. Probably aimed at the associations reload Russian artist Alexander Lavrov released in the early XX century a series of illustrations in which he ‘deciphered’ the names to his vision. Sure, the ‘images’ of such names as ‘Pasha’, ‘Eugene’, ‘Alexey’ and ‘Vanya’ put some questions, but the cards in general are capable of ‘tying off’ from name-bound chronic stereotypes and taking a look at the nearest and dearest in a new light. A one more intrigue would come to your life… 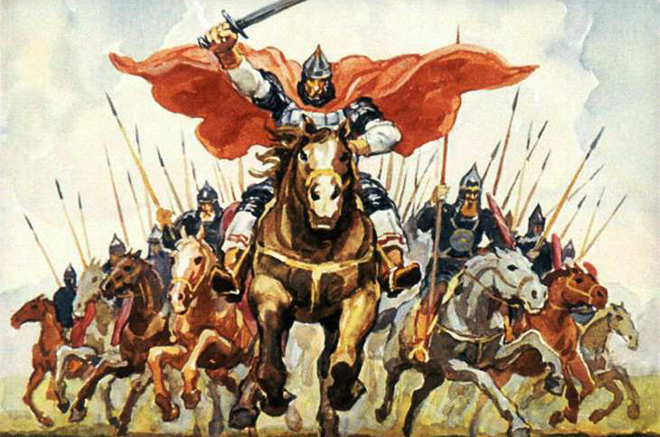 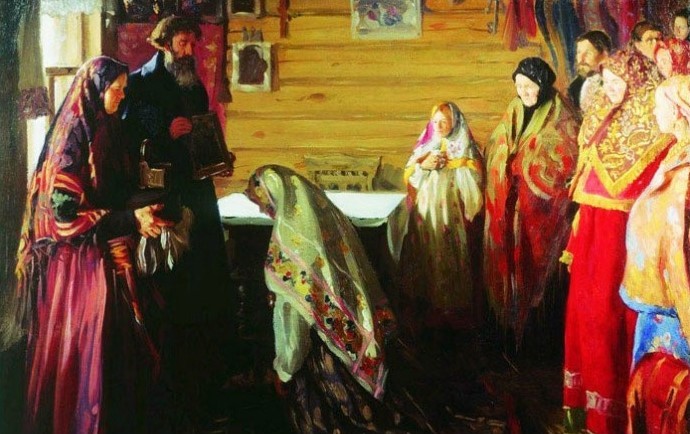 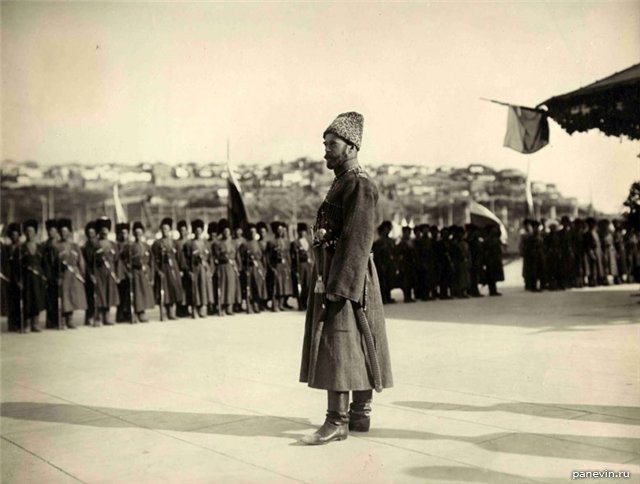