THE LIONS OF VALAAM The lion viciously attacks his pray and torments it with his sharp claws and teeth. Being as much passionate should the monk or nun gang up on their lust. Had they not been the lions, those reverend fathers and ascetics? The genuine lions! They didn’t spare their body as soon as they sensed the approach of any lust.’  The priest Serafim (Zvezdinsky), bishop Dmitrievsky ‘The monk image is the image of repentance and humility, not that one of conceit and arrogance.  At the ordeals one’s going to get severely tortured for the sheer conceit, the more so for the conceited snobbism through the long mantle.’ ‘The monk is like fragmented tiles… being hit by everyone: both by the devil and lay people. He is constantly suffering from being belittled and let down. He is being beaten and leaves only fragmented tiles behind… And the God would take him up and gets the tiles glued together… Only that takes place not down here but up there…’ «Wonder if the mantle great is?! Mantle is a uniform. It neither adds nor distracts anything from the spiritual life. Take a look at those ones who now get mantle – have they become any holier? No, staying the same. But if they stick to showing off the mantle, they’ve become worth.’

‘There are three major deeds obligatory for a cenobite: be fearsome of God, worship God and do the good to your nearest’. ‘The one who’s renounced from household matters – wife, estate and more, exterior – has just turned the man to a monk but not from inside. But the one who’s renounced himself from the thoughts of lust over it all, that one’s made himself the monk from the inside, becoming just the wisdom. And that one is a true monk. The man from outside could be easily made a monk if you like, but the toil is great to make the monk a man from inside as well…’. ‘The monk is a passed man, lying in the house, with people going round and about, who is looked at and even kissed; he is still near the world,  and the world still sees him, but the world for him is no longer existent…  But the hermit is already the dead man, buried in the tomb, for which not only the world ceases to exist but he is no more existent for the world’.

The photographs are from the album ‘The island of Valaam and the monastery over there. 1884 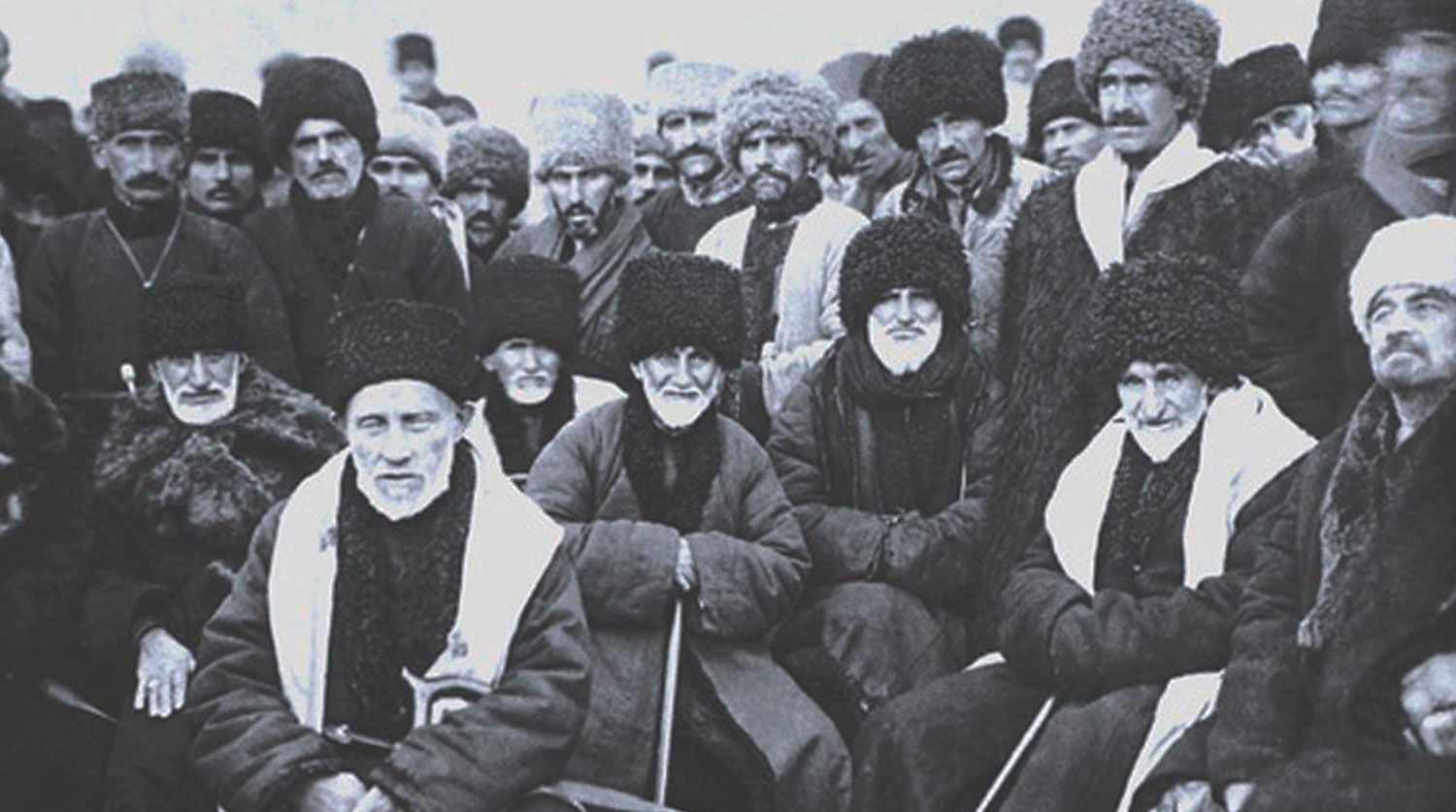 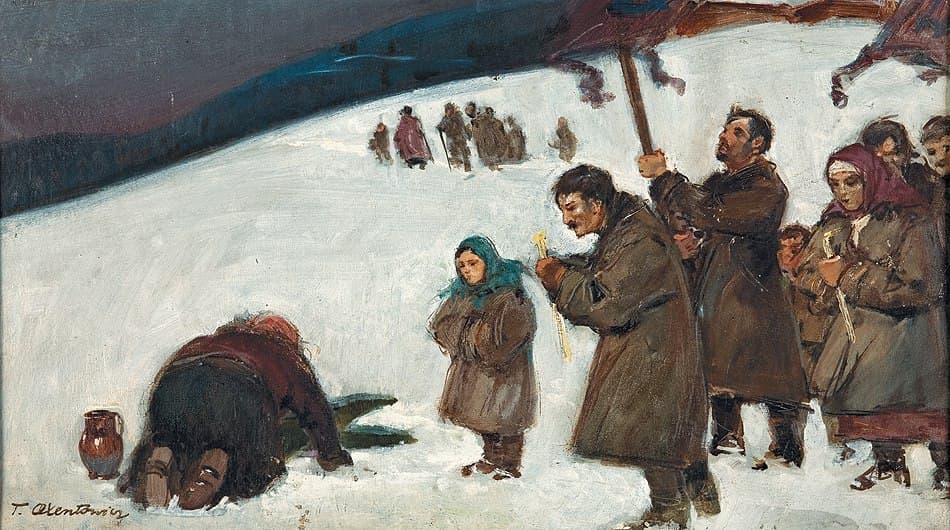 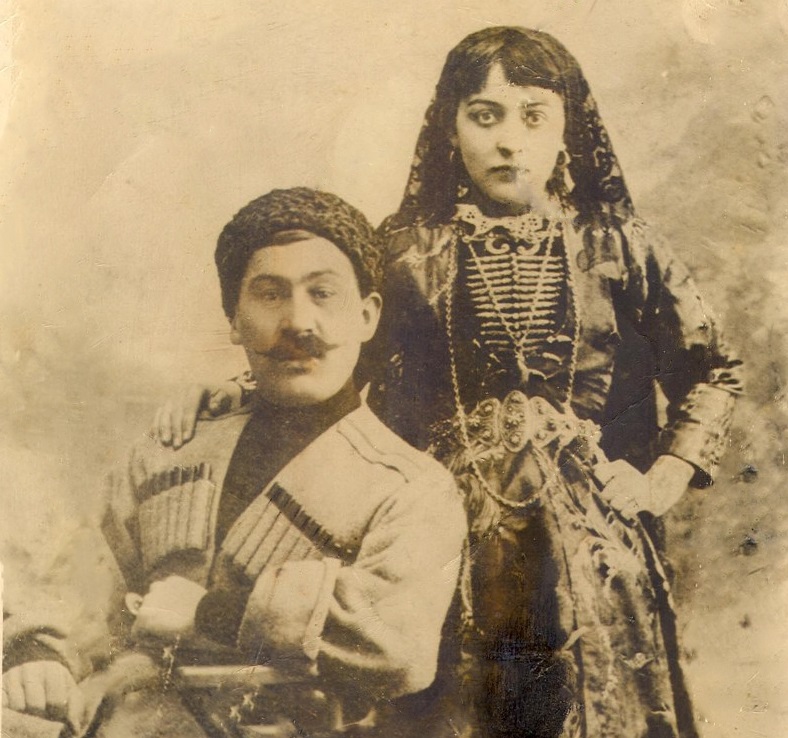