THE CITY OF MUROM Russian consonants M (m) and P (r) with the M dominating in the Russian language element won’t get anyone tuned to complacency or a placid mood. ‘Мрак’ (darkness), ‘мразь’ (crud) … and many more might be concealing a somewhat repulsive or sinister notion.  Even meeting them split up by a vowel wouldn’t improve the ‘bad’ behavior of this consonant couple: they might still sound miserable in words like мерзость» (abomination), «мрак» (darkness), «марево» (mirage), «мор» (plague), «моргать» (blink), «сумерки»(twilight), «смерть» (death)…  And only «мир» (world), «море» (sea) and recently born «мрот» (minimal wage) can boast of less emotional colors behind them.

It is already as early as 1150 years since the city of Murom (same letters combination…) has been standing on the Oka river at its lower stretch. Nothing alarming, despite the strangely related consonants, in spite of the merciless tides in Russian history. The inertia of previous perception might cause one anticipate some lexical discomfort in the name of the city. But there is nothing wrong in its etymology and finally you’d enjoy the real ‘happy end’ feeling over the Finno-Ugric origin with no bad genetic load linked to the ‘m’ and ‘r’ combinations in Indo-European languages. On the contrary, in the Ethnological History Museum guide released in 1911 we find that ‘мурома’, which gave the name to the city, actually means ‘the venue of singing and fun’. So, full of optimism you head for the metropolitan city of Murom in anticipation of seeing there the Russian type ‘San-Remo’ or ‘Disneyland’ at the Oka downstream. But having roamed about the city for a couple of hours with no source of fun in sight you start suspecting the linguists of an etymological blunder. But you’d prove wrong: no blunder in here. Murom is the VENUE for singing and fun. Though it’s just YOU who’d supposed to sing and have fun. The monument to Peter and Fevroniya romance of Murom 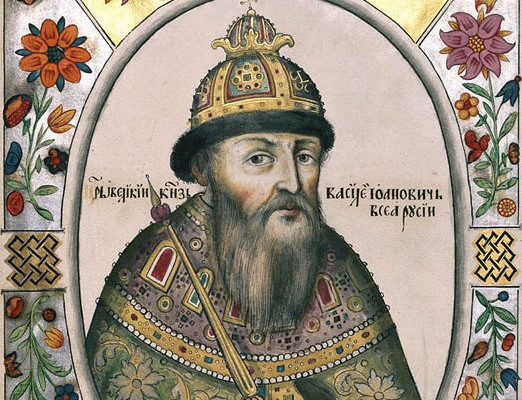 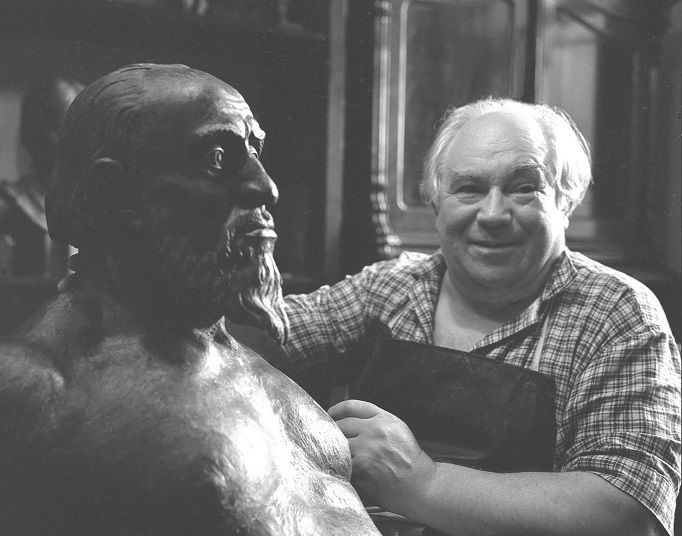 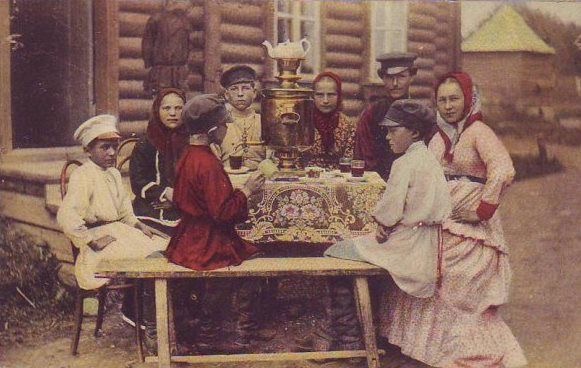