Hut on the chicken legs The Huts on Chicken Legs that steal spotlight

Surely, it wasn’t Pushkin first who thought up ‘the hut there on chicken legs with no windows ordoors’, more likely, he learned about it from his nanny or Russian folk tales. Well then, where thisstrange expression came from? What does it inspire the obsessed enthusiast of our time?

Huts on chicken legs were once called in Russia the temporary or tiny wooden houses deep inthe forest, which had stumps as a base- the logs got cut down, put across on the stumps to serve as abase for the frame. So, instead of the traditional foundation there was a supporting structure with itsview similar to one of chicken legs. For a contemporary it could look like follows: The hut still had respect for its fairy tale skill. Turning round to somebody with its back and tosomeone else with its face – that is the sign of a real character! The hut with a character won’t leave themen with ‘wits’ quiet. Near St. Petersburg a hut has been invented with a swivel, Britain’s got a self-propelled Walking House being now on probe. Vassiliy Kozin from the village Ulyanovka next to Moscow-St.Petersburg motorway, has axed and put on his patch a hut on chicken legs. The hut weighs about 15 tons and made of scrape, under its feet there’s aturntable from a written off crane That is a real frame, ready to live in. But so far only the master’s children use itas a habitat, in summer they are the regular guests in it.

The Brits have got it all more technological. The accommodationWalking House system is capable of moving up to 60 meters an hour. The ecological house is energizedfrom solar batteries and miniature windmills. The house is equipped with a kitchen, rain water collectionsystem, got a bed and a wood Stove. Please, be mindful, the entrance is from the back, by stairs. Listen to me, hut, turn yourself around! 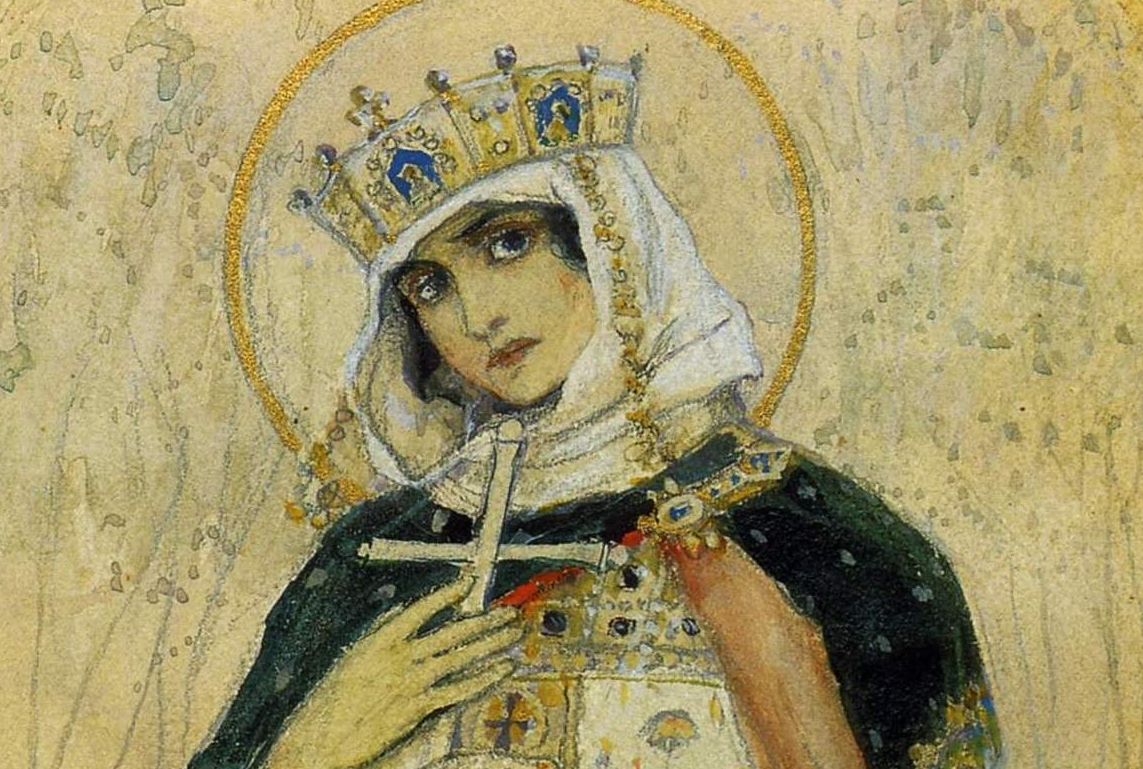 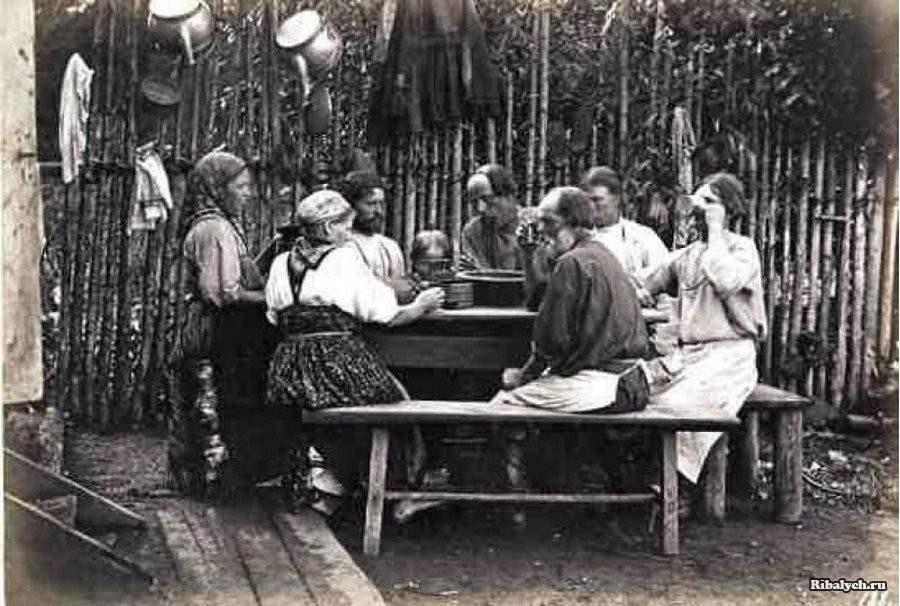 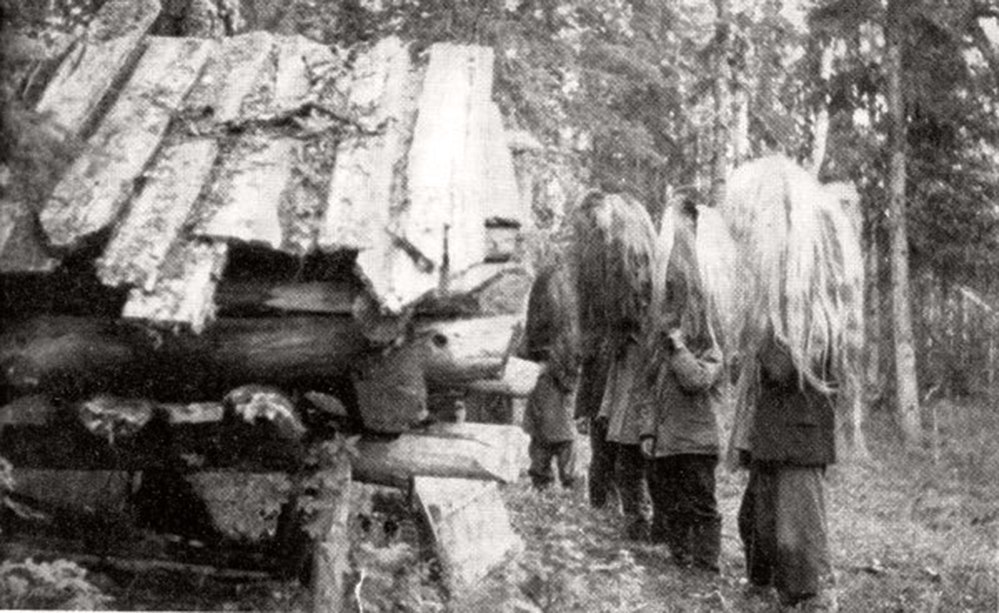