Russian Railways: 175 years of Russia’s history along the country’s railways On July 26 a photographic exhibition took place in the Tsar Tower of the Kazan railway station in Moscow. It gives the insight into the advance of railway transportation in Russia since it was founded 175 years ago. Viewers are welcome to see photo contributions by brilliant photographers of prerevolutionary Russia as well as those ones of the Soviet-era and our contemporaries. Donations came from the Moscow Photography House, the Russia’s Railway Transport Central Museum, the Moscow Railway Museum, the National Salnykov-Schedrin Library and RIA-News agency.

The exhibition is scheduled for touring the country accompanied by former and present-day stars – the engines of the Russia’s Rails. More about the exhibition:

The history of Russian Railways dates back to the year of 1837 when the official opening of Tsarskoselsk Rail designed by the Austrian engineer Franz fon Gerstner took place.  In addition to two main tracks the Emperor’s track was laid for tsar’s train to travel between St. Petersburg and Tsarskoye Selo . Specially for high-ranking officers  posh station pavilions were built at Tsarskoye Selo and Vvedensky Canal  in St. Petersburg both of which have lived up to our days. Photo coverage of Russian Rail History was one of the Tsar’s government major projects: from 1860s through 1870s everything that was linked to the railway –laying the tracks, building bridges, new engines, stations and repair shops – was photo’d. With the accomplishment of yet another project it saw presentation photo albums made with a detailed coverage of the appropriate events; Russia’s best photographers K.Brandel, I Goffert, P. Maier, A. Kuznetsov, later on  - S. Prokudin –Gorsky were committed to this job. The exposition contains unique photos from such albums as ‘Views of the Nikolayevskaya Railway’, Photo album dedicated to the Emperor’s train’, ‘Building West-Siberian Railway’, ‘The Great Railway. Views of Siberia and The Great Siberian Railway and more. Under the Soviets similar thoroughness in photo documenting the events was effected with the BAM (Baikalo-Amurskaya  Railway) construction captured in the process by the best photo journalists A. Shaikhet, D. Baltermanz, Y. Rost, A. Abaza, Y. Sadovnikov involved. In many photos the railway, and the station in particular, becomes the venue of action, for example, the exciting meeting hero soldiers saw on their victorious coming back from the defeated Germany in 1945 at the Belorusskiy station in Moscow (Photo by G.Petrussov); of interest is the photo of Alexander Solzhenitsyn’s arrival to his home country Russia in 1994 in the photo series ‘Soldier is back’ by V. Tarassevitch. Some photographers are interested not that much in the railways but the people servicing that comprehensive system – the tracks layers, marshals and cooks (the photo series by Y. Solodovnikov) The present-day photos carry on documenting the landmarks in the further development of Russian railways transportation: the launch of high-speed train ‘Sapsan’ in 2009, the first starts of the new generation of electric commuter trains and the ushering in new technologies into every day life 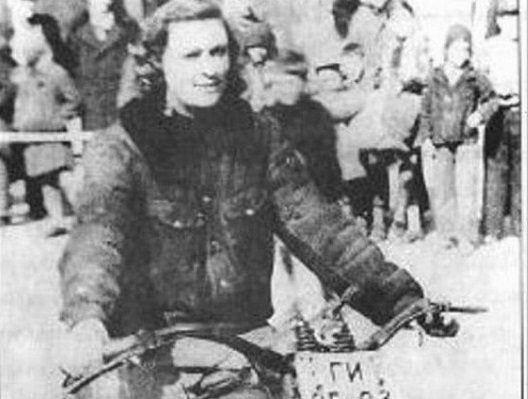 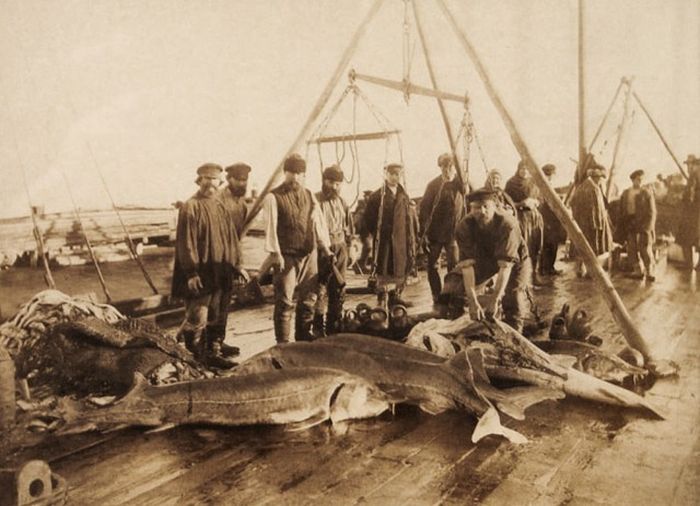 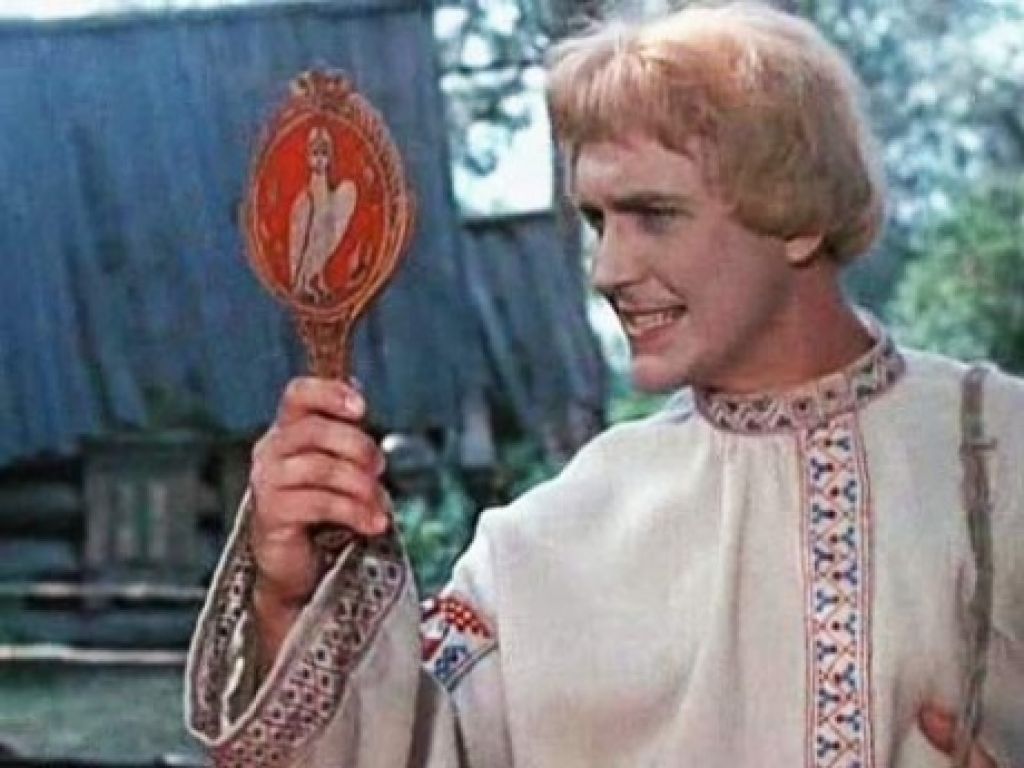